Attacks on journalists during reporting from anti-government protests

During the anti-government protests that began in Belgrade on 7th July and spread to other cities across Serbia, more than 20 attacks were recorded on journalists, cameramen and photo-reporters. 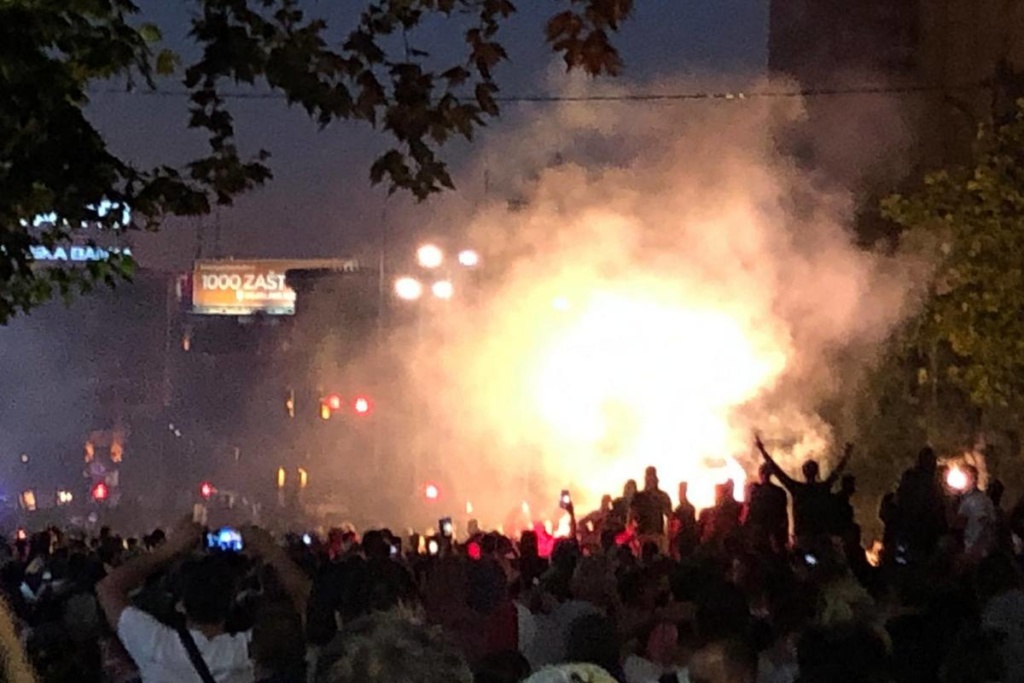 According to the claims of those injured, the attacks came from both the demonstrators and the police. Police Director Vladimir Rebić promised that the authorities would investigate attacks against journalists.

The worst instances included journalists and photo-reporters of the Beta agency – in just two days, five of them were attacked and seriously injured during the protests. Also physically attacked or obstructed in their work were the teams of portal Nova.rs, TV N1, Tanjug, RTS, Insider, Kurir TV, Al Jazeera and TV Pink… Unknown attackers also snatched the telephone of NIN journalist Vuk Cvijić and deleted certain contents from the device.

Beldox festival selector and film critic Igor Stanojević was arrested by police during the protest, despite the fact that he had a journalist’s ID. He will appear in court.
Condemnations of the attacks against journalists arrived from all three domestic associations of journalists – NUNS, UNS and NDNV, as well as from Reporters Without Borders, Arlem Desir from the OSCE, EU Ambassador to Serbia Sam Fabrizi, the International Press Institute (IPI) and the SafeJournalist Network. 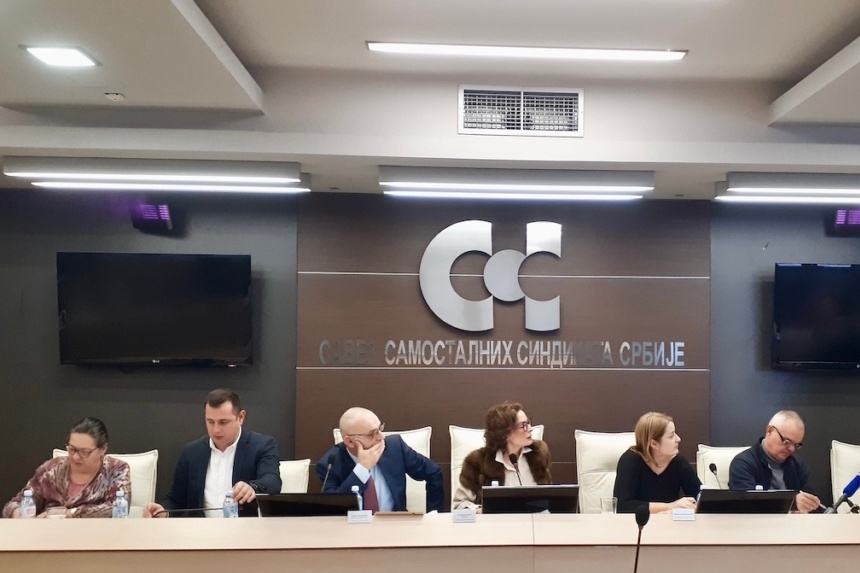 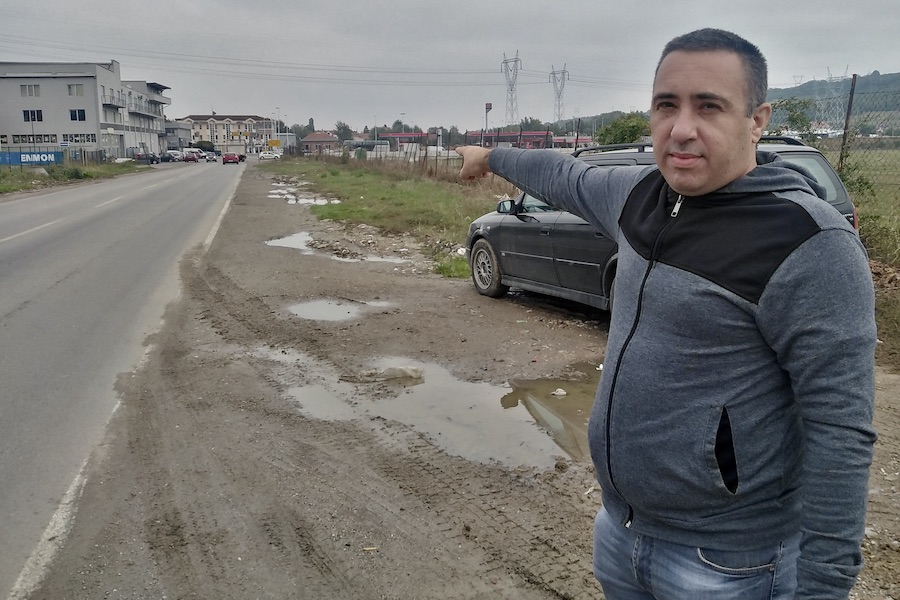