After an increase in attacks on journalists in Kosovo, police and international forces asked to provide better protection

Reporters Without Borders (RSF) calls on the police and international security forces in Kosovo to provide journalists with better protection and to safeguard the right to information in the north of the country, where at least four media crews have been attacked by unidentified individuals since mid-November amid heightened political tension between Kosovo and neighbouring Serbia.

NED mourns the loss of Mirko Klarin, advocate for peace in southeast Europe

The staff and Board of Directors of the National Endowment for Democracy (NED) were deeply saddened to learn of the death of Mirko Klarin, founder and editor-in-chief of SENSE News Agency and the SENSE Transitional Justice Center—and lifelong advocate for peace in southeast Europe.

An update on the appeal process in Slavko Ćuruvija murder trial: Justice in limbo 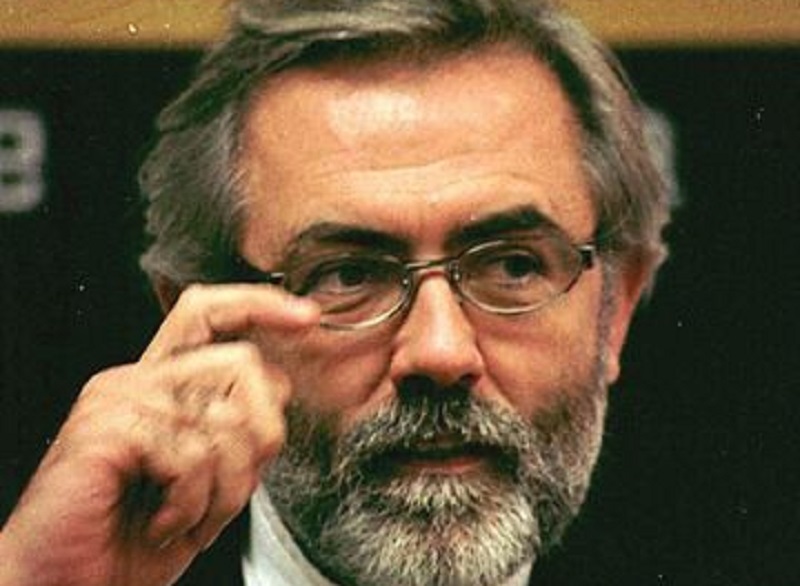 Justice in Serbia for the murder of journalist Slavko Ćuruvija, journalist and publisher, founder of the newspapers "Telegraf", "Dnevni Telegraf" and "Evropljanin" has been awaited for 23 years. The Court trial has been going on for eight years. And it's not over yet. In the week of December 5, the Court of Appeal in Belgrade heard the appeals of the prosecution and the defense. Unofficially, according to daily “Politika”, the Appellate panel has just decided to open hearings over four days for submission of evidence in March of 2023. The Court of Appeal verdict would be final. A decision is pending. Justice awaits.

The trial for the murder of journalist Slavko Ćuruvija: Wrestling with the deep state

Slavko Ćuruvija, Serbian journalist and publisher, founder of the newspapers "Nedeljni Telegraf", "Dnevni Telegraf" and "Evropljanin" was killed on Orthodox Easter Sunday, April 11, 1999. He was shot from behind. One shot hit him in the head. The second went through his heart. A total of 17 bullets were fired at him. The killers pistol-whipped Slavko's wife Branka Prpa unconscious.

Malta: Court sentences hitmen to 40 years each for role in assassination of Daphne Caruana Galizia 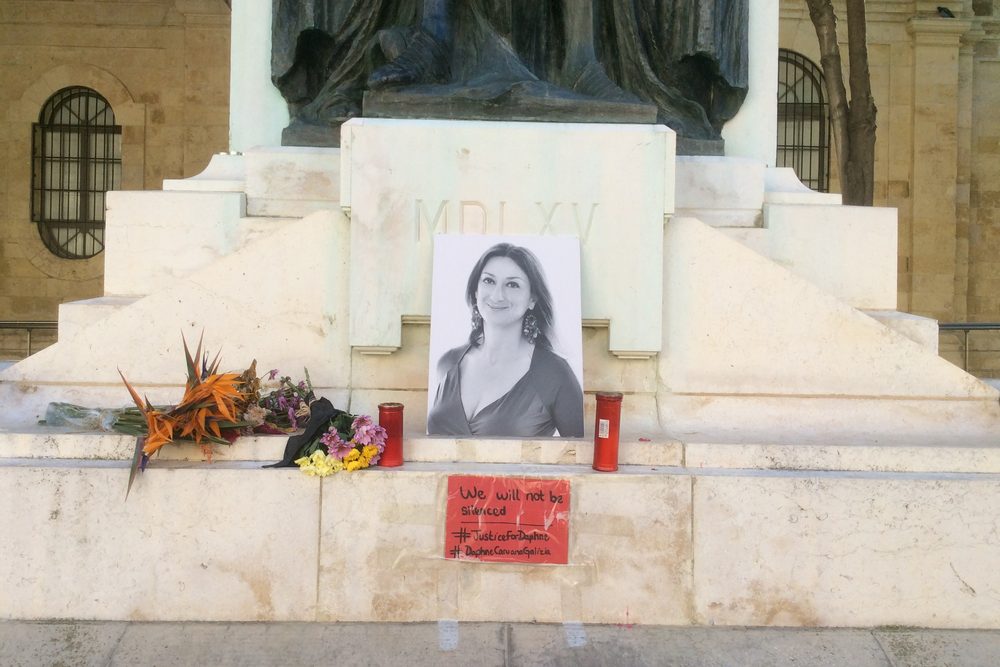 Following a guilty plea, the Criminal Court today sentenced brothers Alfred and George Degiorgio to 40 years each for their role as hitmen in the assassination of Malta’s leading investigative journalist, Daphne Caruana Galizia.

Philanthropic organizations keen to support independent journalism have long used grant funding as a way to help news outlets keep the wolves from the door. But more and more, they’re looking to the world of “impact investment” for innovative ways to fund media as a public good.

The undersigned international media freedom and journalists organisations today express dismay over the recent attempts by deputy Slovak Prime Minister Igor Matovič to denigrate the country’s media and warn they were undermining wider efforts by the government to improve the landscape for media freedom.

Veran Matic: A view from Serbia on the quarter of the century of the Representative on Freedom of the Media

The current history of the OSCE Representative on Freedom of the Media is a chronology of the continuous struggle for freedom of expression and media transition in turbulent times of constant political and economic challenges. During the quarter century of the institution's existence, the current five representatives on freedom of the media are witnesses, actors and, I can freely say, accomplices in the constant struggle for the survival of free speech, the preservation and promotion of public interest in the media, while making them professionalin accordance with the proclaimed ethical standards.

Will the „Ćuruvija case“ end in December, after almost a quarter of a century? 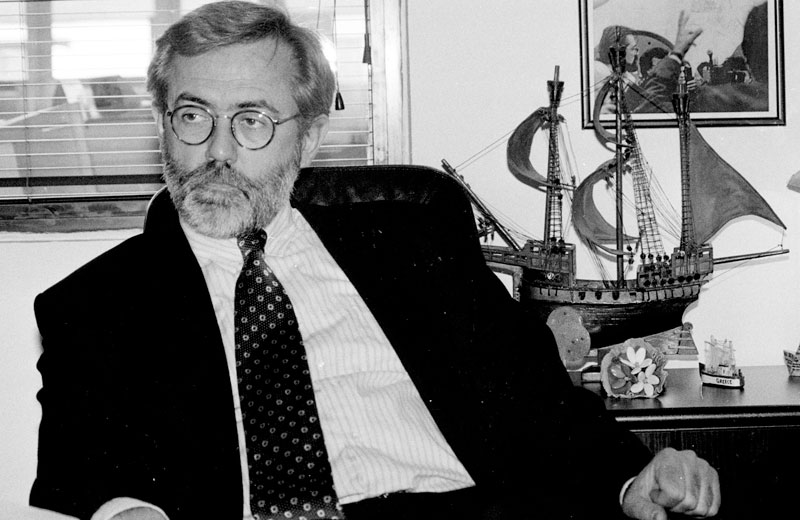 The upcoming December could bring the long-awaited decision of the Court of Appeal and the end of the drama that has lasted almost a quarter of a century.

IPI Executive Board appoints Frane Maroević as next executive director 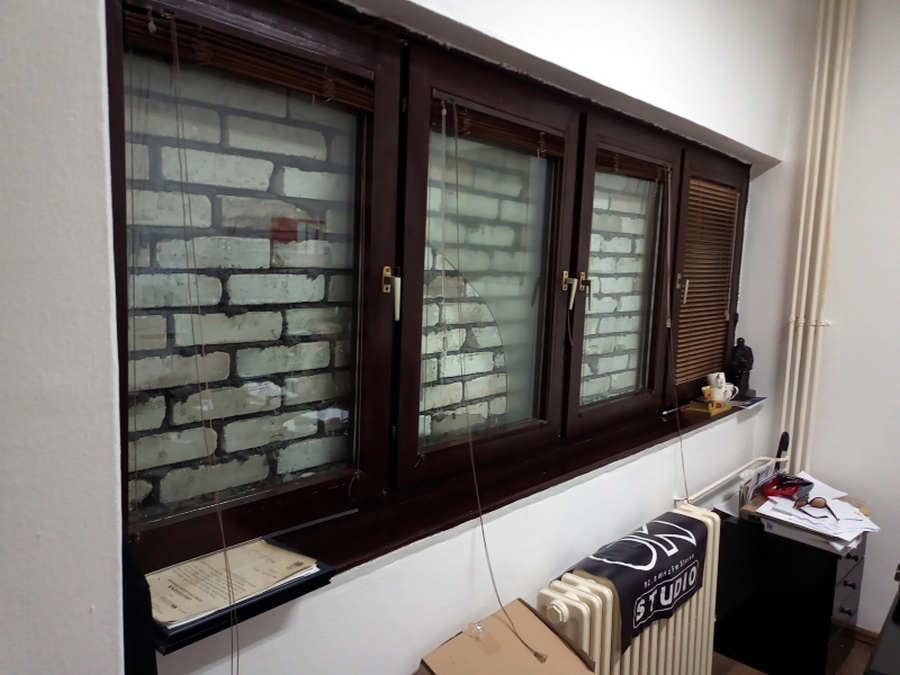 Reporters Without Borders (RSF) calls on the Serbian authorities to guarantee the safety of the journalists at OK Radio, a leading local radio station in the southeastern town of Vranje, whose work is being obstructed by increasingly violent threats from Dejan Nikolic, a powerful local businessman known as Kantar. 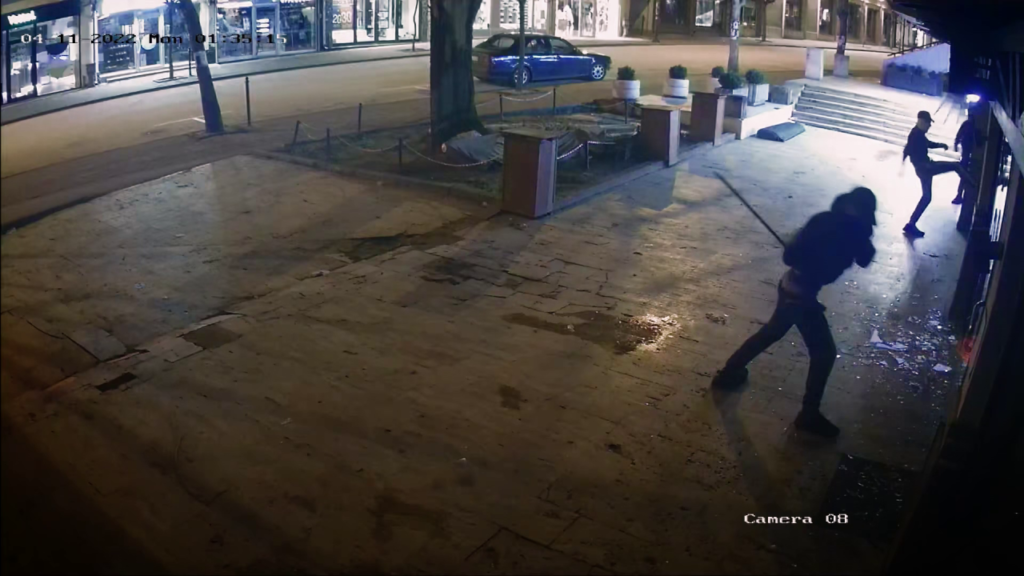 Before returning to Belgrade, from the trial for the attack on OK Radio, I took part in a press conference of more than 600 noble women of Vranje, gathered in the Women’s Solidarity Front. Together with other local partners and the Serbian Philanthropic Forum, the Vranje Women’s Front organizes the action „Sevap je merak“ („Doing…

END_OF_DOCUMENT_TOKEN_TO_BE_REPLACED

Exclusive RSF investigation into the death of Maks Levin: “Information and evidence collected indicates this Ukrainian journalist was executed.”

Following a visit to Ukraine from 24 May to 3 June to investigate Ukrainian photo-journalist Maks Levin’s death, Reporters Without Borders (RSF) is releasing a report with information and evidence indicating that Levin and his friend and bodyguard were executed by Russian soldiers in a forest near Kyiv on 13 March, possibly after being interrogated and even tortured.

The IPI global network mourns the death of the French journalist Frédéric Leclerc-Imhoff, who was tragically killed by Russian shelling in the city of Severodonetsk in eastern Ukraine on May 30. Leclerc-Imhoff had been a cameraman and reporter for the national TV station BFMTV since 2016. We express our deepest condolences to his family, friends, and colleagues.

Serbia: Tendering process of national FTA TV licences must be open and transparent 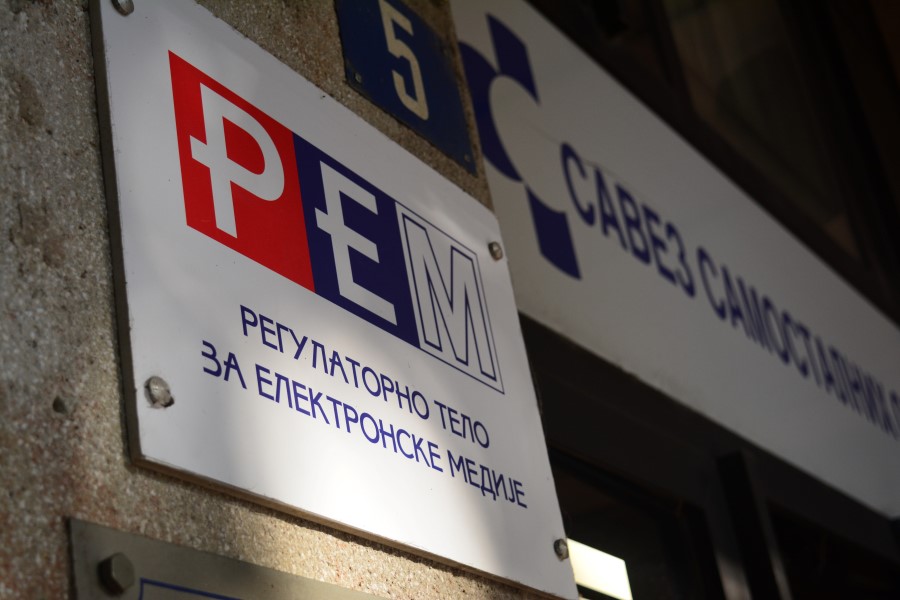 The International Press Institute (IPI today joins partner organisations of the Media Freedom Rapid Response (MFRR) and the Independent Journalists’ Association of Serbia (NUNS) is raising concern about the lack of a transparent process for the allocation of national free to air (FTA) TV licences in Serbia and of a Development Strategy for radio and audiovisual media services.