The state's intention to check the banking transactions of individuals and organisations caused alarm bells to ring with many people for two reasons: due to the actual names featured on the list, which includes investigative journalists and investigative media companies, but also organisations that criticise government moves; and also because of the lack of an official explanation of the basis upon which possible money laundering is suspected.

In the reactions of international organisations and institutions there is no disputing Serbia’s obligation to prevent possible money laundering or the financing of terrorism, but they do point out the importance of transparent criteria for selecting those to be checked, in order for there to be no doubt that this isn’t an arbitrary decision that could be aimed at intimidating and pressuring individuals and organisations.

Reactions have come from the OSCE Mission to Serbia, the U.S. Embassy in Serbia, Amnesty international, Reporters without Borders, Freedom House, the EU Delegation to Serbia, the European Commission, the Co-Rapporteurs of the Parliamentary Assembly of the Council of Europe for Monitoring Serbia, the Head of the European Parliament Delegation for Cooperation with Serbia, the  “Safejournalists” Network, which represents more than 8,200 journalists in the Western Balkans, ARTICLE 19, as part of the Media Freedom Rapid Response mechanism, and others. 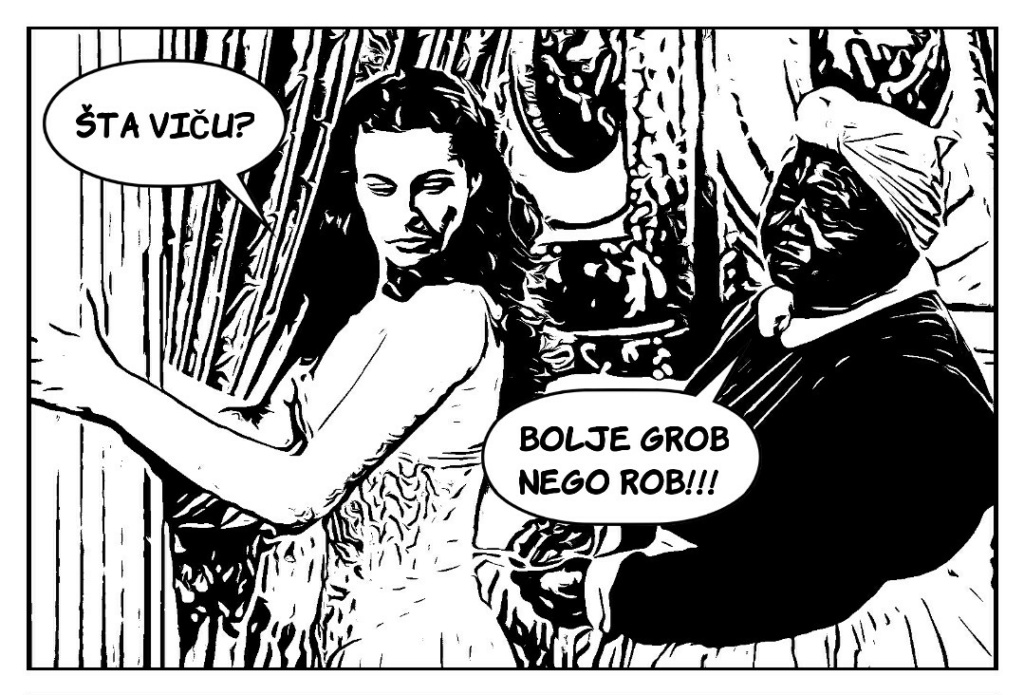 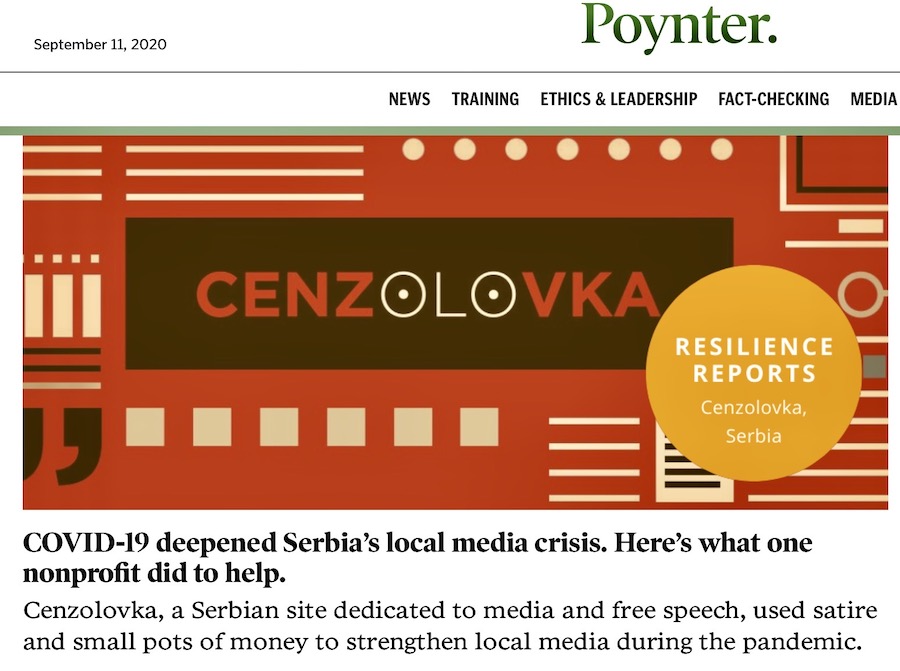