Coliver: Assange Shouldn’t Stand Trial in the United States; Snowden is a Hero

Both Julian Assange and Edward Snowden represent challenges for the U.S. system that guarantees freedom of expression. We asked Sandra Coliver, a world-renowned expert for freedom of media and expression, how this all may play out. 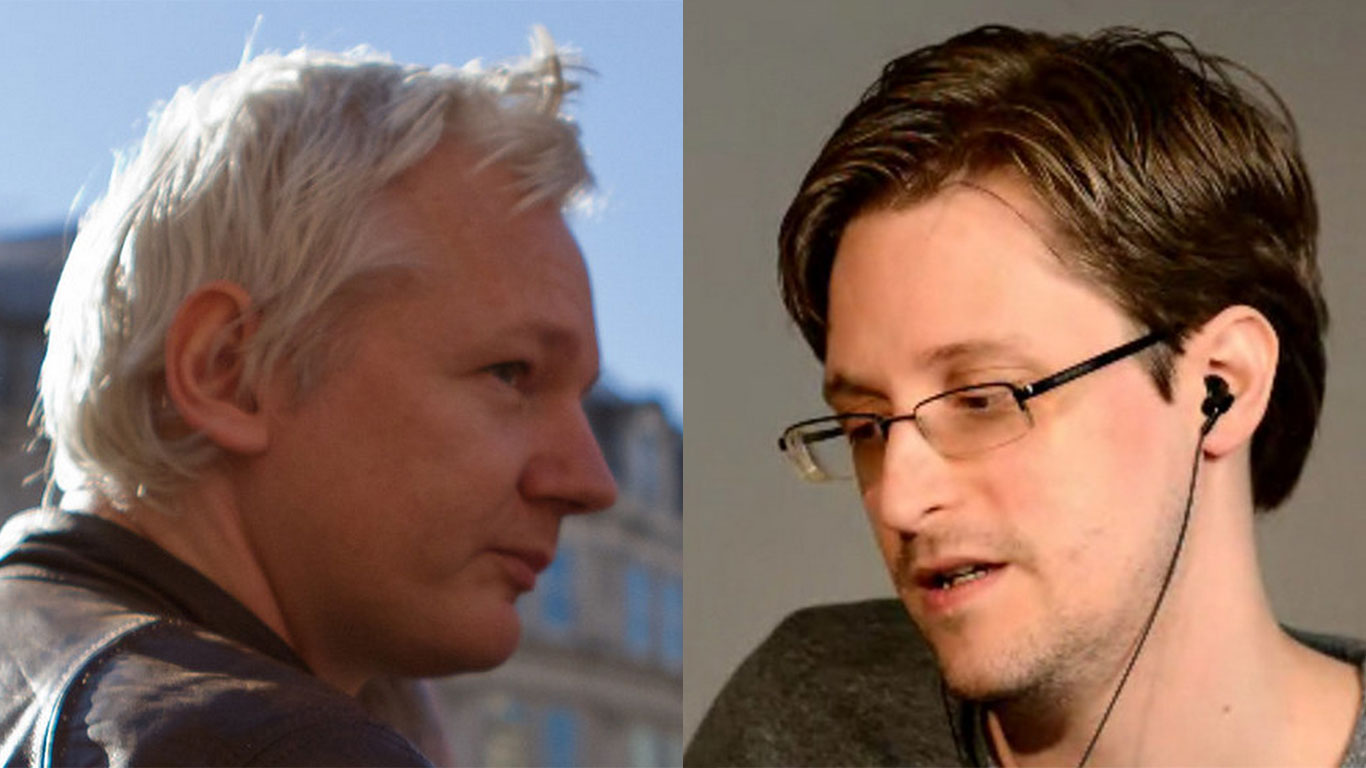 Cenzolovka: Recently, a protest was held in Serbia in support of Julian Assange. From the freedom of speech perspective, would you consider him to be a hero or a villain?

Coliver: There were different types of leaks that Assange got from Chelsea Manning and published. Some were of very high public interest. These included leaked information about the war in Afghanistan suggesting that American and British troops had committed war crimes. There was also the “collateral murder” video showing American troops in two Apache helicopters shooting at unarmed Iraqis, including several who were helping tend to the wounded. In the end, more than 10 people were killed, including two journalists, and some children were injured. That was not necessarily a war crime, but the leaked video was certainly evidence that should have led to an investigation. Then, there was another category of leaks that, for the most part, were not of high public interest. These included State Department cables that did not show any particular wrongdoing. They showed the hypocrisy and the U.S. diplomats saying certain things that were contradicting official policy. But they were not statements of decision-makers – they were more like gossip.

The US government claimed that a lot of people were put at risk, but no government representative ever claimed that any individual had been killed or attacked because of the Wikileaks disclosures.

The public interest defense under international law provides that people who disclose information of high public interest with intent to expose wrong-doing should be protected against criminal prosecution so long as the public interest in having access to the information outweighs any harms associated with the disclosures. The State Department, which was then led by Hillary Clinton, claimed that the disclosures caused considerable harm to the US’s diplomatic efforts and also were bound to impact the willingness of allies to share classified information with the US.  Whatever harm was caused, experts conceded that good relationships of trust were restored within 6 months or so. US allies are not going to stop working, or sharing classified information, with the US because the US has so much intelligence that they need and so many other assets.

Some information that Assange leaked, including the State Department cables, included names of sources, and disclosure of these names undoubtedly did put those people in danger. Now, before Assange published the cables, he notified Human Rights Watch, the Open Society Foundations, Amnesty International and about 10 other organizations, as well as the US Defense Department in order to allow them to review the material and take steps to protect sources. OSF, HRW, and others accepted this offer and did protect a lot of people, but the US Government didn’t agree to review the material in advance. The US government claimed that a lot of people were put at risk, but no government representative ever claimed that any individual had been killed or attacked because of the Wikileaks disclosures.

I wouldn’t find objectionable a punishment of 6 months or maybe a year because Assange published a lot of information that was of little legitimate public interest and did cause some harm. However, I don’t think that Assange should be required to come back to the U.S. to stand trial as long as he is threatened with laws such as the Espionage Act, that carry long prison sentences. No US laws recognize a public interest defense to disclosures, so if he returns to face charges, there is a high chance that he would receive a sentence that is vastly disproportionate to the harm caused. Chelsea Manning was sentenced to 35 years in prison. Obama commuted that sentence to time served, which was 7 ½ years, but he didn’t pardon her. Seven and a half years is still a very serious sentence. I studied what sentences a person would receive in other countries if she or he committed the acts that Chelsea Manning committed. I especially looked at close US allies: the UK, Canada, Australia, New Zealand, Israel. We found that in those countries, the sentence for Chelsea Manning would have been closer to 5 years, at most.

Cenzolovka: What about Edward Snowden?

Coliver: He is very different from Assange in my opinion. His disclosures were of very high public interest. And the evidence of that is that they prompted public discussions and changes in the laws. Did they cause actual harm to national security? Again, the U.S. Government didn’t show that. They smeared him by saying that he chose to transit through Hong Kong and he sought asylum in Russia…but no government representative ever stated with any particularity what harm the disclosures actually caused. So in my opinion, Snowden is a hero and a true whistleblower in the best sense of the word. He should not be subject to any penalty. If he returned to the US, he would have an unfair trial given that the US justice system doesn’t recognize a public interest defense for whistleblowing. The European Parliament and the Parliamentary Assembly of the Council of Europe both have called on European states to grant Snowden asylum, given that the US does not recognize a public interest defense to whistleblowing.

First part of the interview with Sandra Coliver „How Trump has shaken up the system that in the U.S. guarantees full freedom of expression“ can be read HERE

← Coliver: How Trump has shaken up the system that in the U.S. guarantees full freedom of expression
Dodeljene nagrade Slađana Veljković (FOTO) →