Police Inspector Dragan Kecman, who spent 16 years investigating the murder of Slavko Ćuruvija, a journalist and owner of newspapers Dnevni Telegraf and Evropljanin, uncovered some of the key evidence and filed a criminal report against the defendants, said in his testimony before the court that the former State Security Service had for many years considered Ćuruvija “State enemy number 1”. 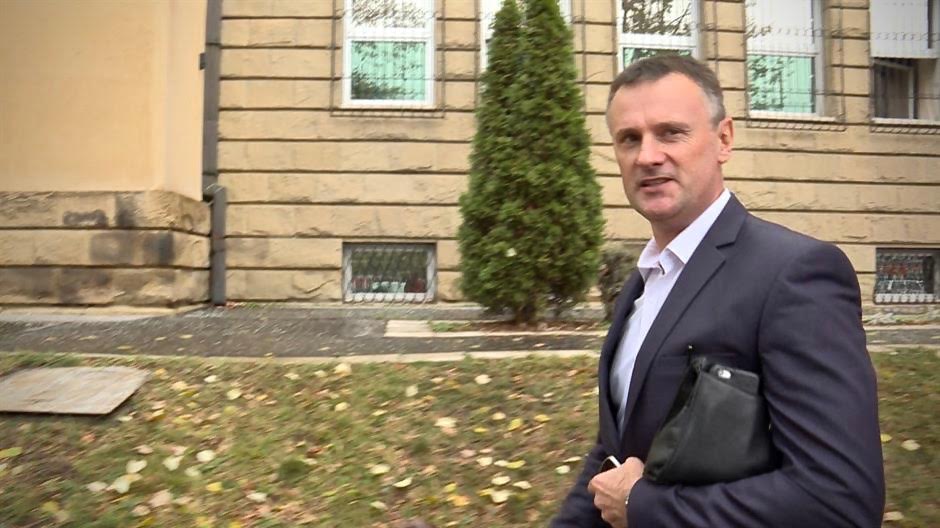 Due to his discoveries regarding the investigation into the murder, this police officer was on the list of prosecution witnesses from the beginning of the trial, in June 2015, but whether he would testify still remained uncertain. The court initially announced at a recent hearing that he would not be testifying, only for the next hearing to see that decision, to the general surprise of all, overturned.

Four members of the secret service are being tried for planning, organising and carrying out of the murder of Slavko Ćuruvija in April 1999. Inspector Kecman told a court hearing for the murder of this journalist that he had seen in a file on Ćuruvija, within the order for his surveillance, a note insisting that, with his public criticism and activities, he was “threatening the family of (then president of Serbia) Slobodan Milošević and (his wife) Mirjana Marković and [threatening to] topple the government”.

Marković repeatedly denied allegations that she ordered Ćuruvia’s murder. She has been living in Russia since 2003, where she enjoys the status of a political refugee, which is why the Russian authorities claim that they cannot act on the warrant issued for her arrest by Serbia.