A 70-year-old man who sent a letter in early February to cable television channel N1 threatening that its journalists and their families would be harmed, and that this TV company's building would be blown to smithereens, has been charged with three criminal charges related to jeopardising security.

The prosecution is seeking that the court sentence the defendant, Stevan Čubrić, to one year in prison and also impose on him the additional safety measure of compulsory psychiatric treatment and detention in a health institution, as he was found to have “significantly reduced mental capabilities”.

Following his arrest, Čubrić confessed to having addressed threatening letters to the employees of Television N1, and that he had sent letters on two occasions late last year to Vuk Jeremić, president of the opposition People’s Party and former President of the UN General Assembly. 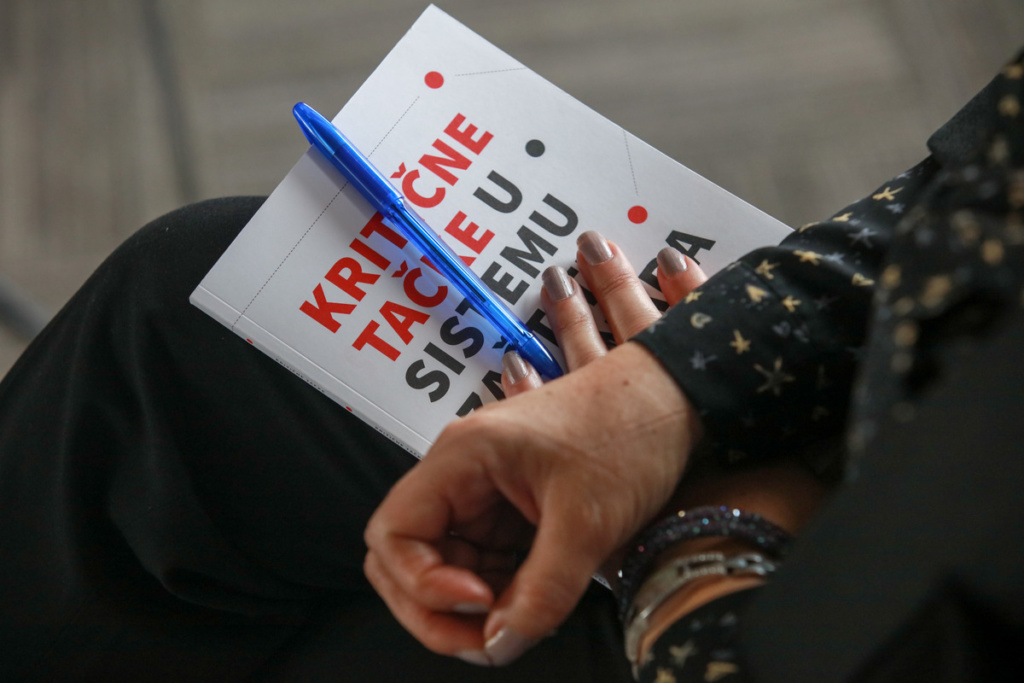 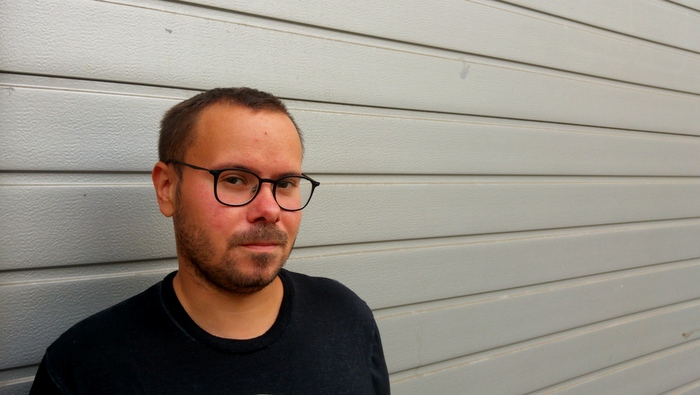 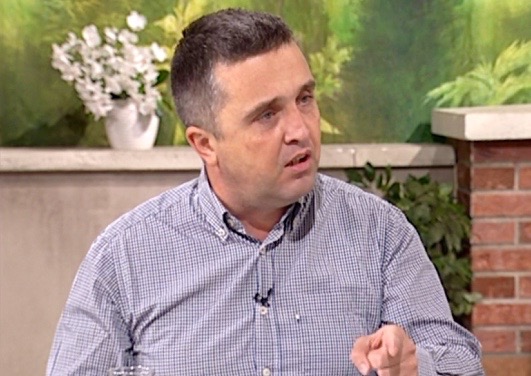