Local broadcaster Television Pančevo screened a pasquinade against pancevo.city portal journalist Nenad Živković. In this broadcast, an anonymous author insulted the journalist, dubbing him a “scummy”, “separatist”, “classic liar” and “idler” who “spits on his own people” and is an “advocate for violence” etc.

The lampooning was broadcast after Živković spoke publicly at an anti-government protest in Pančevo. Similar such protests have been taking places for the last several weeks in dozens of towns and cities throughout Serbia.

The pancevo.city portal is known for its highly critical stance regarding the local and national governments, while Živković has already been sued several times over his articles.

This journalist warned of the dangers of the ramifications of media attacks, because – as he said – they could lead viewers to take to the streets to settle accounts with those labelled as foreign mercenaries and spies on the television.

Assessing that this relates to a public lynching and the discrediting of like-minded people, the insults directed against Živković have been condemned by all three journalists’ associations in Serbia. 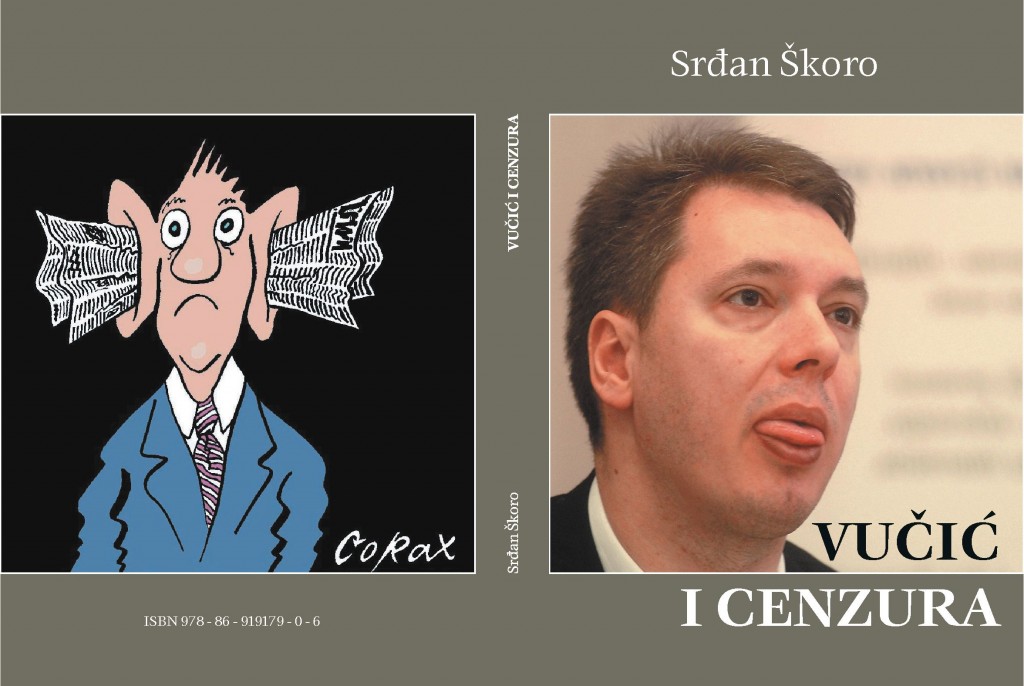 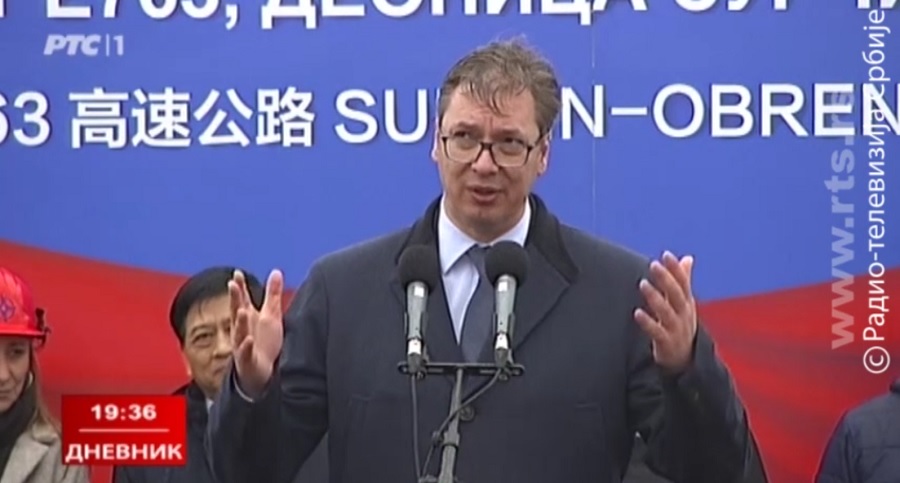 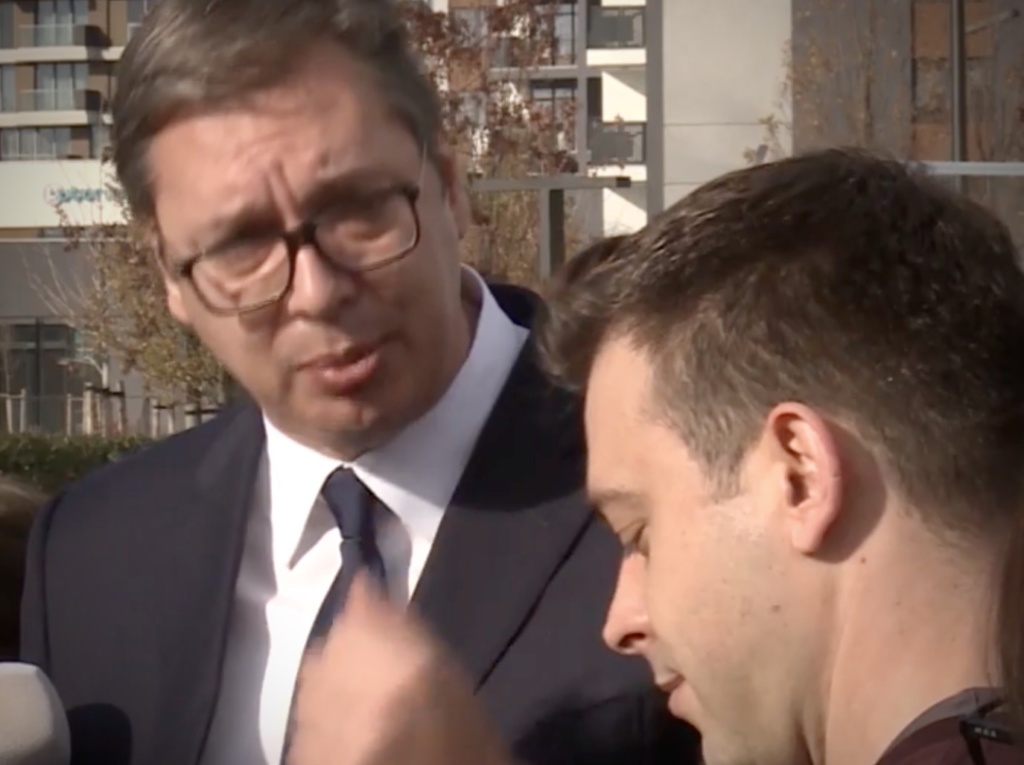