Around 200 employees of Radio-Television Vojvodina (RTV) who were hired via the national employment agency lost their jobs after 30th August. 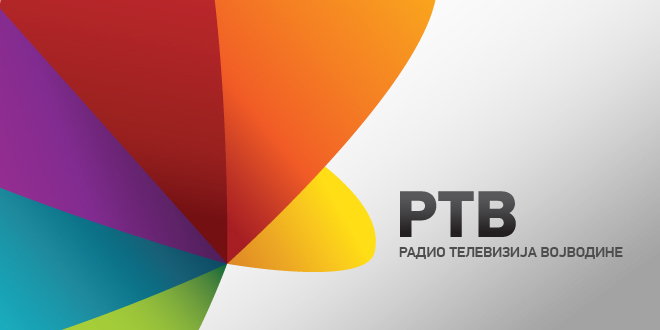 RTV is headquartered in Novi Sad and has the status of a provincial public service broadcaster. According to a company announcement, RTV lacks the funds required to sign a new contract with the employment agency. Its previous contract with the agency expired on 30th August.

RTV director Miodrag Koprivica said that he hoped the laid off workers could return to work by the end of the year if the new budget rebalancing sees the state return the 201 million dinars that was previously taken from RTV.

The provincial public service broadcaster previously terminated its cooperation with 56 workers at the beginning of July, so by September it will have almost 260 fewer people to produce programming. There are fears that this could jeopardise the production of programmes, while editorial departments producing content in the languages of national minorities have warned that they could suffer the most, given that they have a lot of workers hired via the employment agency.

Journalists’ and media associations called on the management of RTV to urgently find a way to protect jobs.