After meeting with Serbian Prime Minister Ana Brnabić, the owner of Novi Sad-based television company Channel 9, Maja Pavlović, broke her hunger strike after 23 days, despite the fact that all of her demands have not been met. 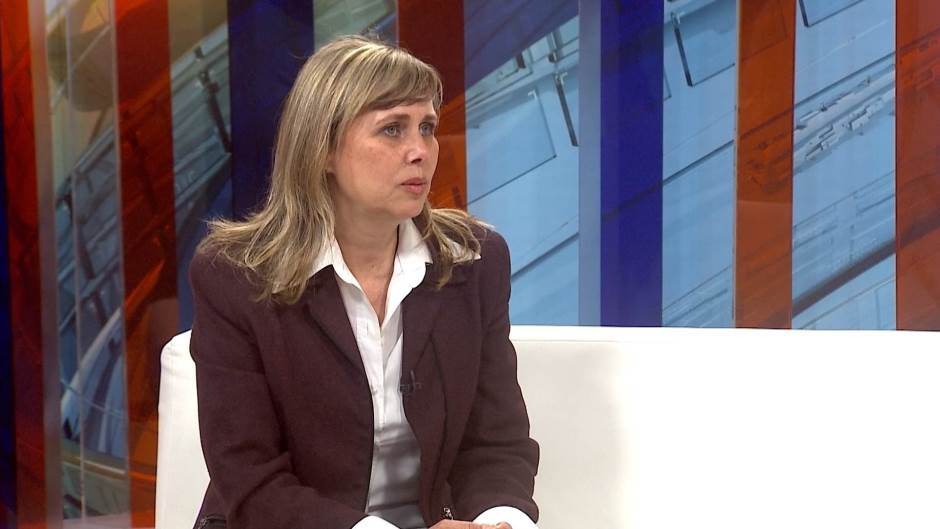 The meeting in the Serbian government, which was broadcast live on television, provoked public outrage due to the aggressive appearance of Prime Minister Brnabić and Olivera Zekić, member of the regulatory body for electronic media, who didn’t show the slightest empathy towards the drained TV company owner who hadn’t eaten for 23 days.

Such negative behaviour was pointed out at the actual meeting by Vukašin Obradović, former president of the Independent Association of Journalists of Serbia.

Pavlović began her hunger strike in Novi Sad on 15th April in protest over economic and political pressure exerted on her television company. However, she only received serious attention from the media, but also representatives of institutions, on 3rd May, World Press Freedom Day, when she continued her hunger strike in the Serbian capital, in front of the headquarters of the Regulatory Body for Electronic Media (REM).

She received an invitation that same day to meet with the Serbian prime minister, though the meeting was scheduled for four days later. According to the PM’s cabinet, Brnabić required time to receive written responses from all the institutions to which the Channel 9 owner had directed her demands.

She was supported during her strike by journalists’ associations from Serbia, but also Reporters Without Borders and the OSCE. It is believed that it was precisely such reactions of international organisations that led to Pavlović’s extreme form of protest also drawing attention to representatives of state institutions.

The television owner’s key point of dissatisfaction relates to the level of fees that must be paid to copyright protection organisations and to use the frequency, but also to the distribution of public funding in state contests for the co-financing of media projects.