The International Press Institute (IPI) today warned of a further deterioration of the media freedom situation in Turkey as it launches its report ‘Turkey: Spectre of a Digital Lockdown’.

The report, published on the eve of World Press Freedom Day 2022, examines government efforts to increase digital censorship through further control of online information in the build up to the next elections due in 2023.

The report is launched just days after Mahir Ünal, deputy chair of the ruling AKP party, announced that the government would soon be sending a draft law on disinformation to the parliament. He further claimed that it was based on the EU’s Digital Services Act and would protect human rights.

There are widespread fears that any new “disinformation” law is likely to result in further criminalization of freedom of expression that would cement control over one of the last spaces for free journalism remaining in Turkey and increase pressure on social media companies to cooperate with Turkey’s censorship regime.

The government has further mooted a law to regulate foreign funding of media and an initial draft law tabled in October 2021 by an individual MHP MP, although not acted upon, had disturbing echoes of Russia’s “foreign agent” law, which may be used as a model for a government-led legislation.

The report also comes just days after a Turkish court sentenced prominent philanthropist Osman Kavala to life in prison – one of the most shocking examples yet of the radical instrumentalization of the Turkish justice system to punish government critics, including journalists.

In addition, the report found that

The report is based on the media freedom mission led by IPI in October 2021 which met with journalists, politicians, and the Constitutional Court and draws on IPI’s media monitoring programme conducted under the #FreeTurkeyJournalists campaign.

“From the government’s weaponization of public institutions against Turkey’s independent media to the propagation of online censorship, the threats targeting journalists are becoming even more dangerous as the elections approach”, said Emre Kizilkaya, IPI Executive Board vice-chair and chair of IPI’s Turkey National Committee.

“It is deplorable that the government is preparing another law that will have profound implications on democracy without consulting relevant civil society actors, including journalism organizations. Despite their rhetoric in defense of the freedom of the press, the opposition, too, seems to fail in creating an alternative, more transparent, and participatory legislative path that can protect democracy and quality journalism from the excesses of authoritarian politicians and profit-oriented technology companies”.

While the worst fears of new legislation have not come to pass, journalists and the press freedom community must remain vigilant.

The production of the report was supported by the European Union and the Consulate General of Sweden, Istanbul. 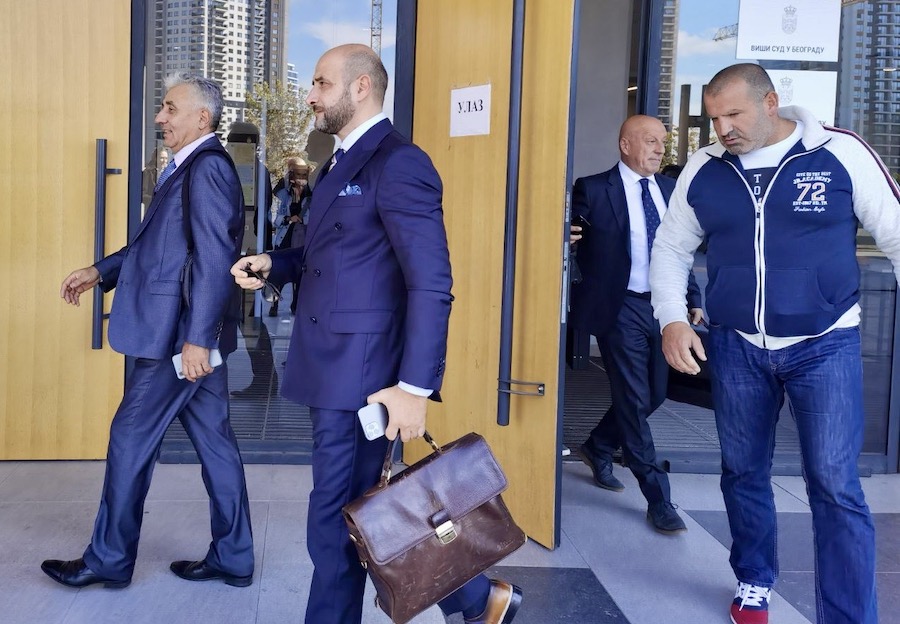 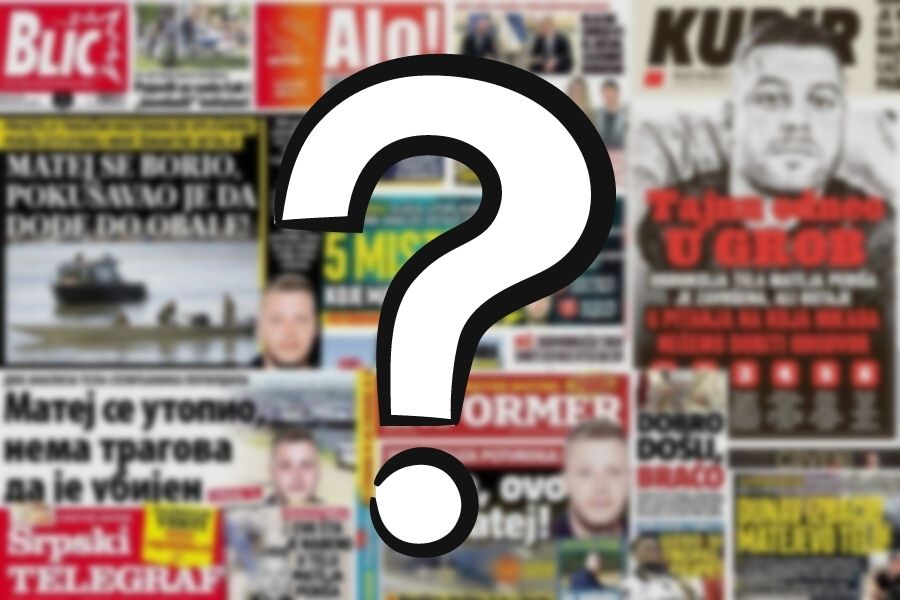