The International Press Institute (IPI) today joined ARTICLE 19 and the Media Freedom Rapid Response (MFRR) in launching a report detailing the findings of a recent online fact-finding mission to Serbia. 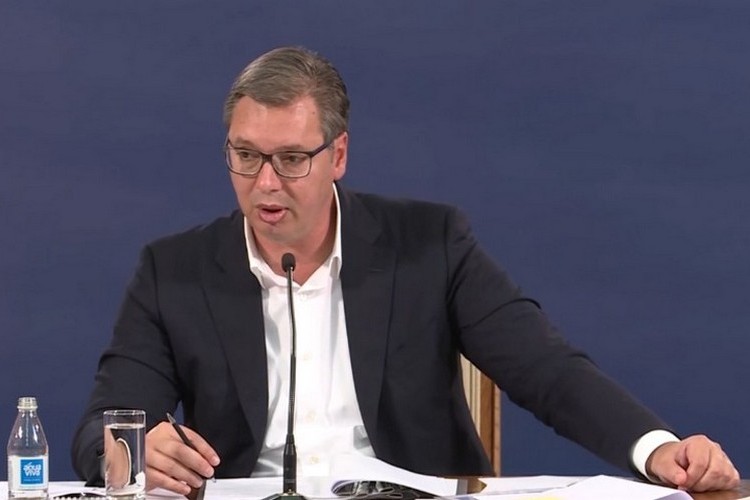 The report followed an international advocacy mission to Serbia, led by ARTICLE 19, that took place virtually from 29 January to 2 February 2021 in partnership with MFRR members and the Independent Journalists’ Association of Serbia (NUNS).

While the report notes a relatively small number of positive state initiatives prompted by international pressures, including the adoption of a Media Strategy Action Plan, these are outnumbered by numerous areas of concern regarding media freedom and safety of journalists that must be urgently addressed by the government.

Minimal progress was registered with regard to media freedom, but at the same time, there was a marked regression regarding access to information. The report also raises concerns about public officials actively contributing to the polarisation of the media landscape, demonising independent media through direct verbal attacks or the use of pro-government tabloids.

Finally, it includes a series of urgent recommendations for the government of Serbia and international organisations to improve media freedom and safety of journalists in Serbia.

The mission’s partners met with key media freedom stakeholders in Serbia, including representatives from journalists and media associations, the Standing Working Group on Safety of Journalists, a selected group of Serbian journalists who have been targets of legal, physical or verbal threats or harassment, the Serbian Ombudsman, officials from the Serbian Government and representatives of international organisations.

ARTICLE 19 and the MFRR will present the findings of its mission at a webinar on Tuesday, 11 May at 12:00-13:30 CEST. To participate the launch of the MFRR Serbia mission report, please register your attendance here.

The event, focused on the findings of this mission and research, will highlight: 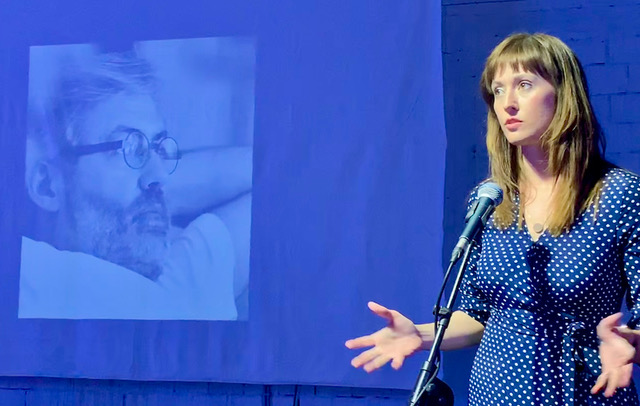 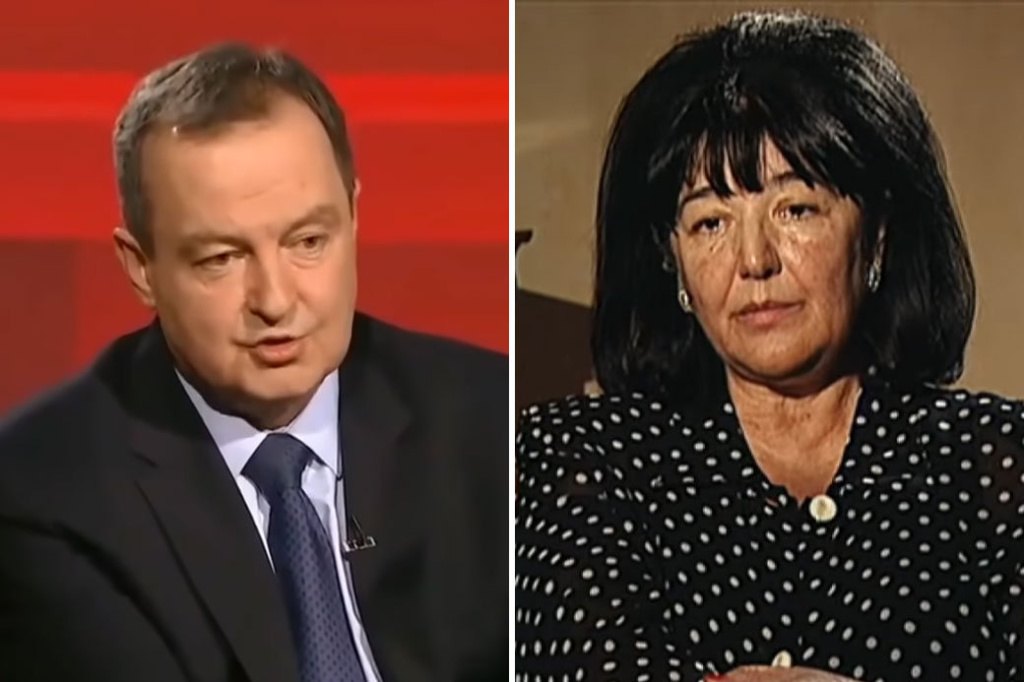 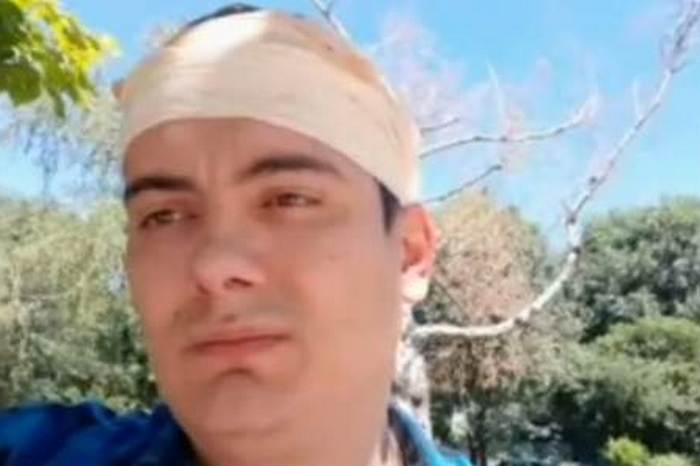