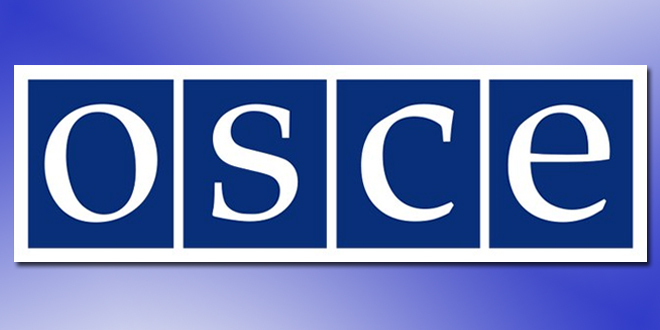 Veran Matic: A view from Serbia on the quarter of the century of the Representative on Freedom of the Media

The current history of the OSCE Representative on Freedom of the Media is a chronology of the continuous struggle for freedom of expression and media transition in turbulent times of constant political and economic challenges. During the quarter century of the institution's existence, the current five representatives on freedom of the media are witnesses, actors and, I can freely say, accomplices in the constant struggle for the survival of free speech, the preservation and promotion of public interest in the media, while making them professionalin accordance with the proclaimed ethical standards. 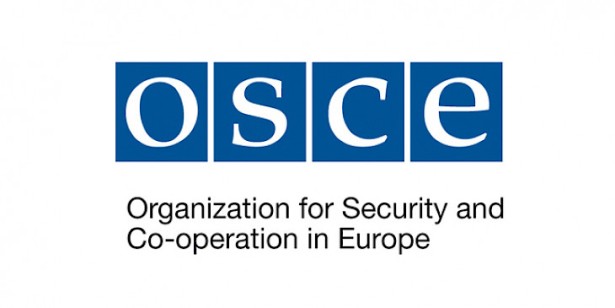 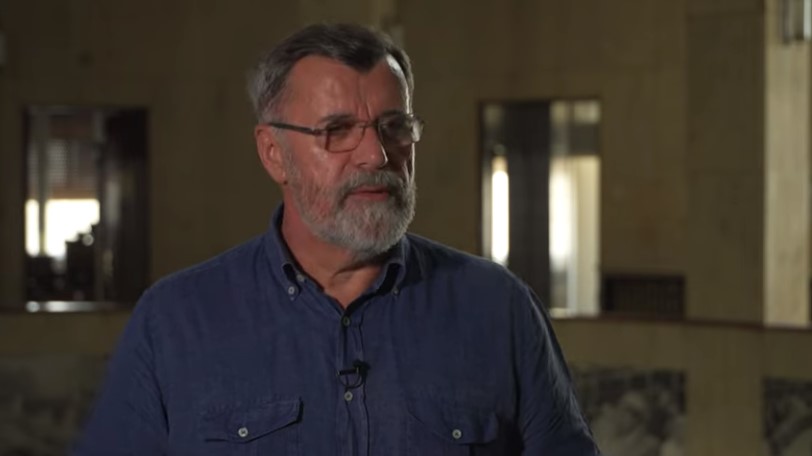 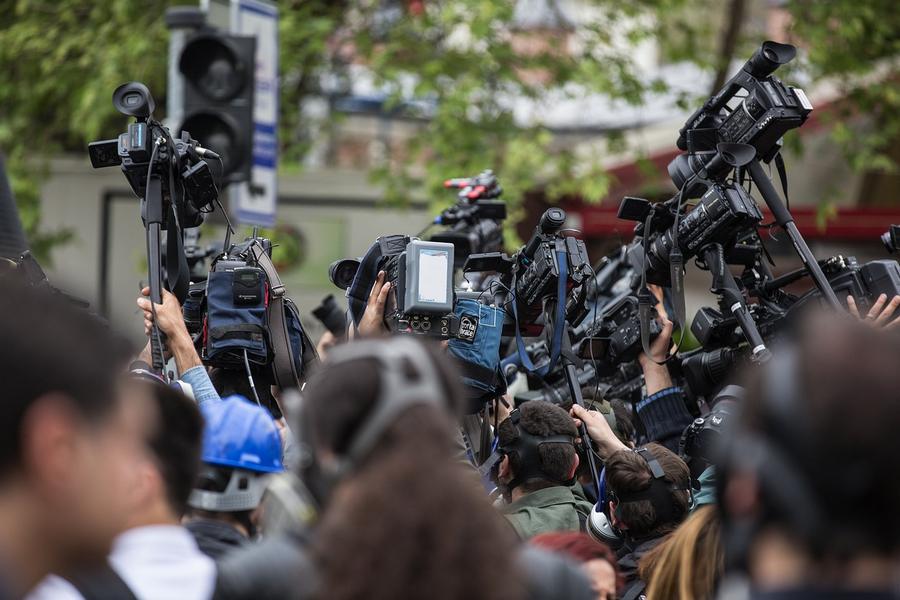