As revealed by portal Cenzolovka, the Media Centre, a company owned by one of the two largest journalists’ associations in Serbia, the Independent Journalists Association of Serbia (NUNS), borrowed around €50,000 from current opposition politician, businessman and former Belgrade mayor Dragan Đilas. According to former Anti-Corruption Council president Verica Barać, Đilas controlled the media in Serbia thanks to his huge influence on the advertising market, especially while he was in power as a member of the Democratic Party. 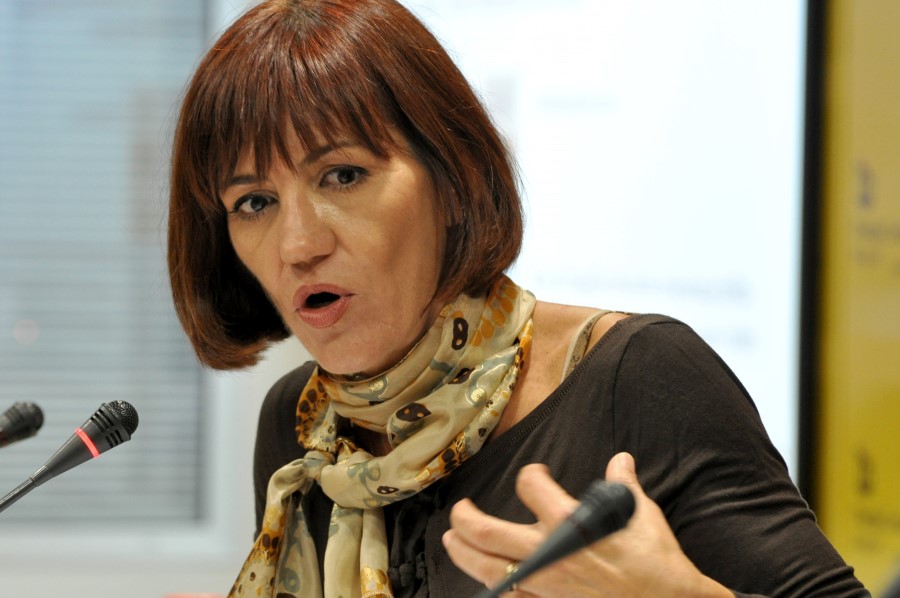 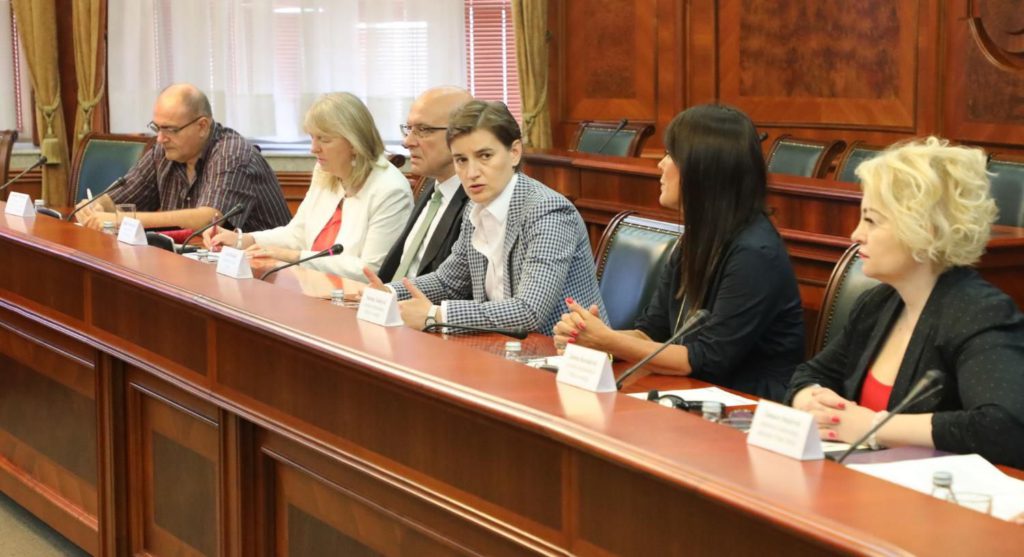 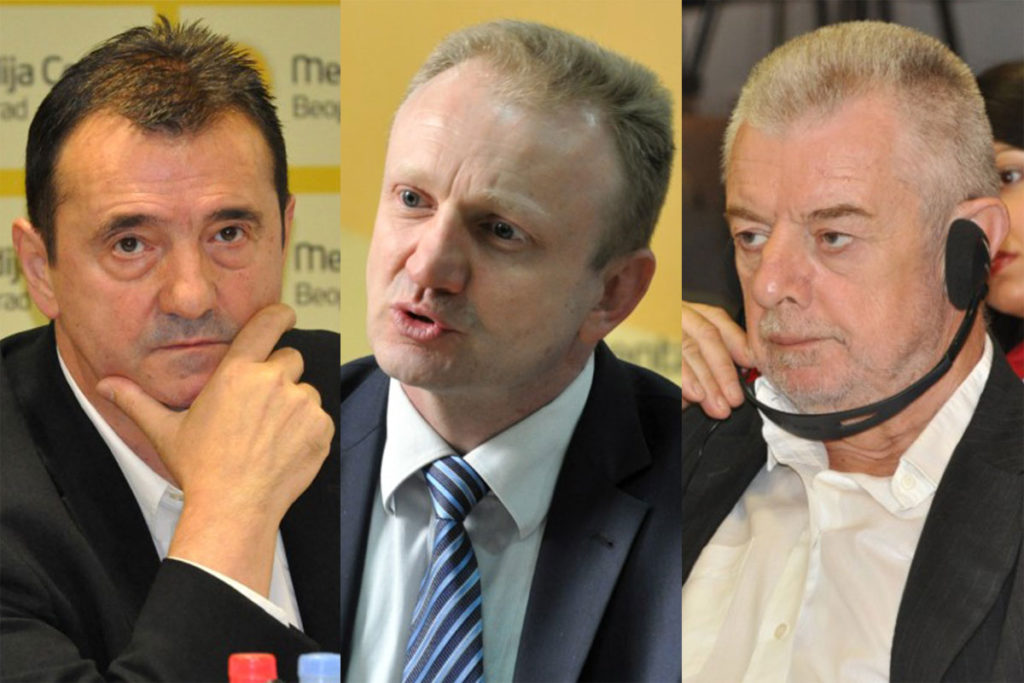 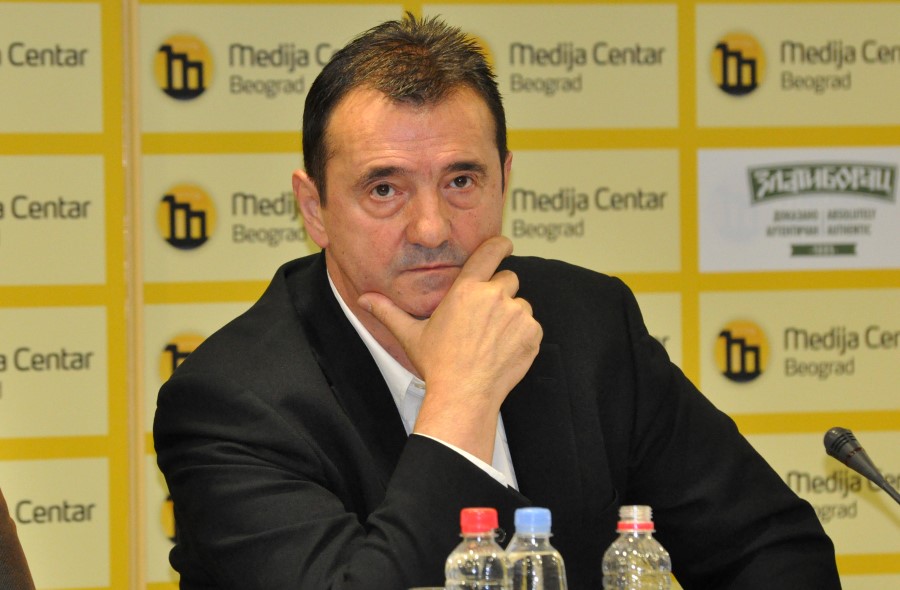 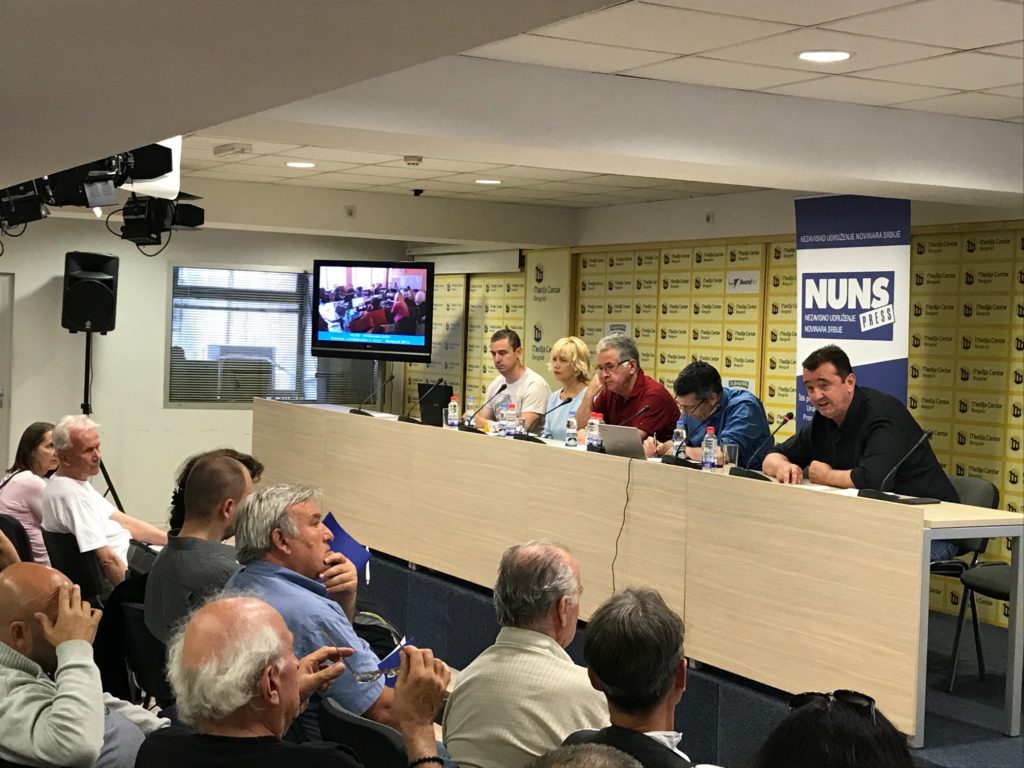 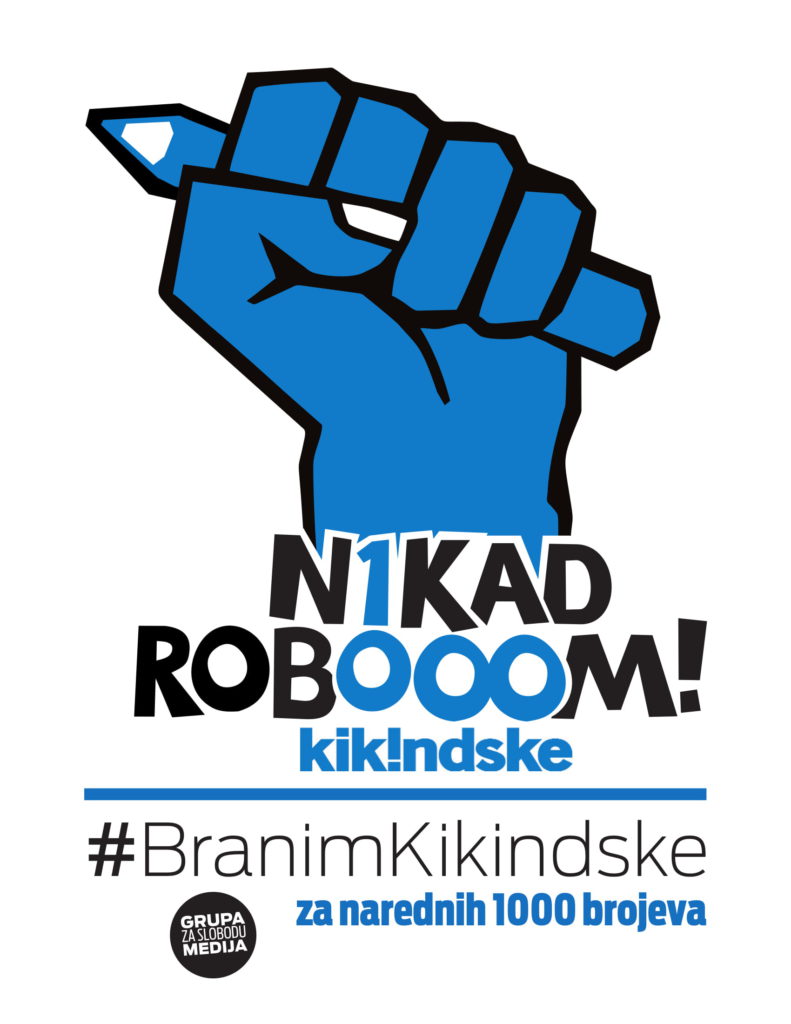 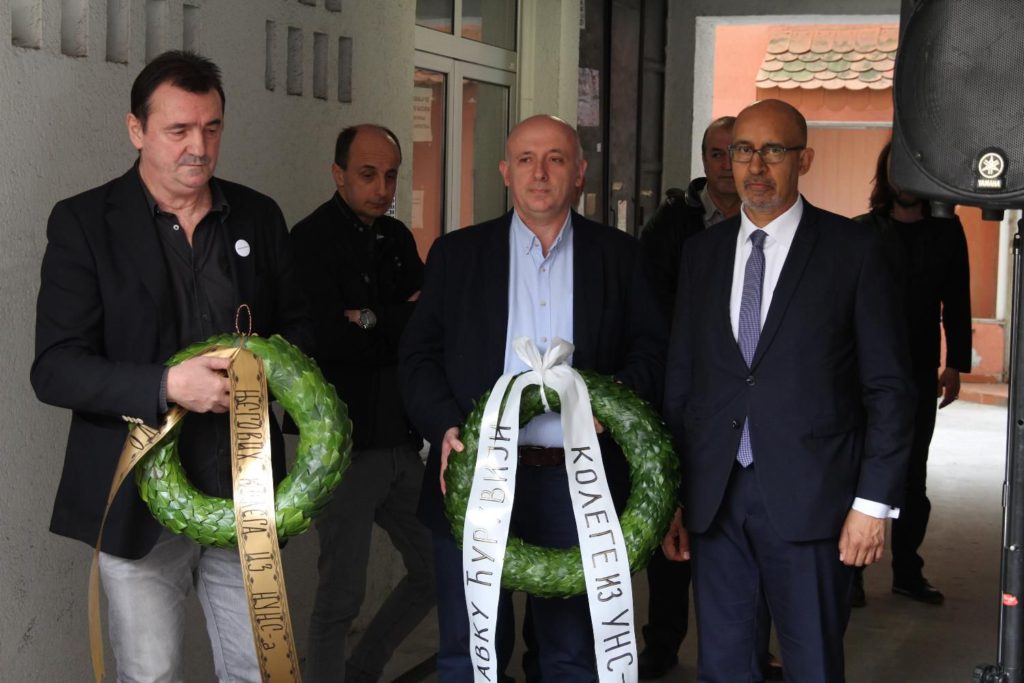 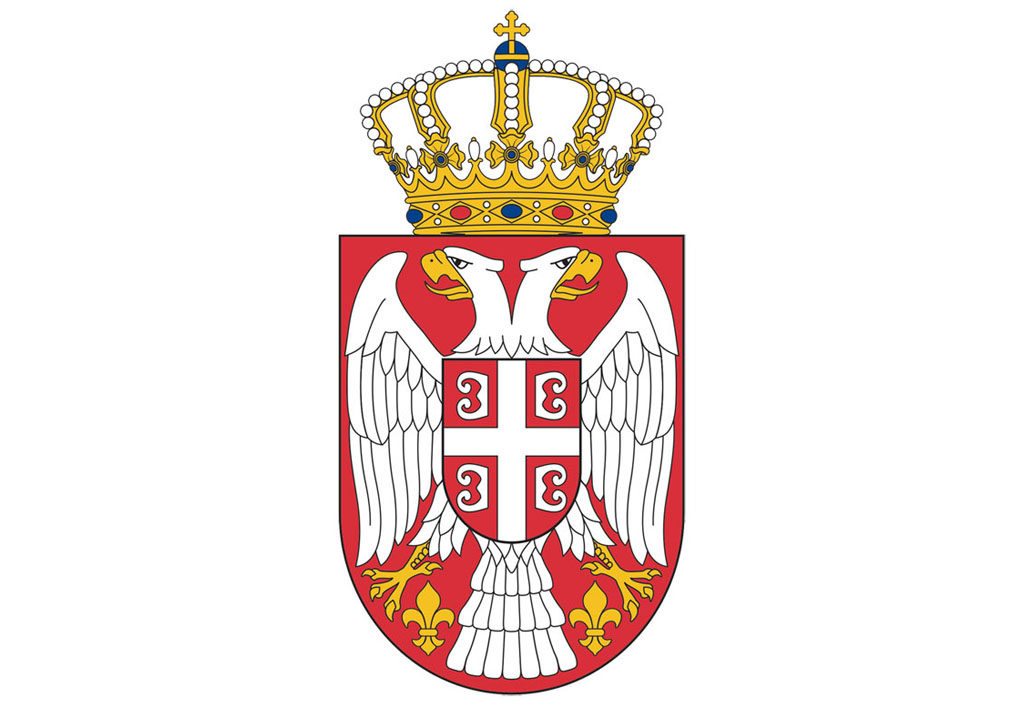