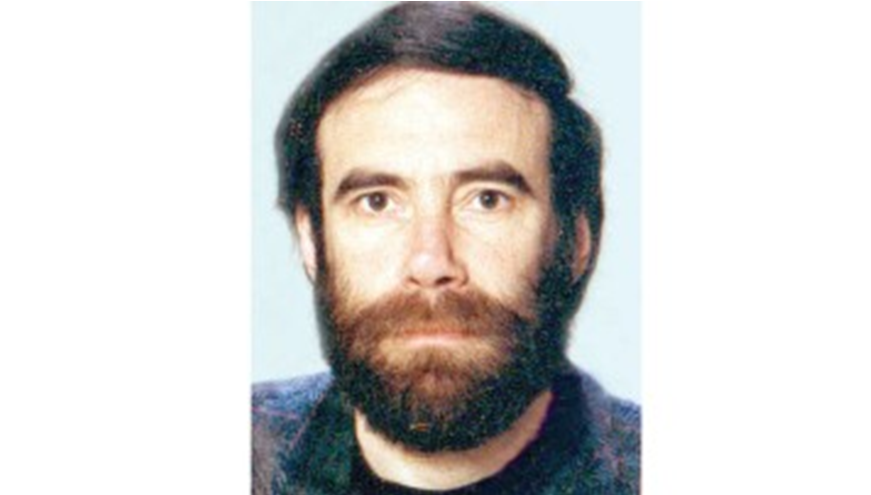 IPI renews call for justice on 20th anniversary of killing

Veran Matić, Chairman of the Commission for investigating the killings of journalists, regarding the murder of journalist Milan Pantić, 20 years later

When I speak about resolving the case of the murdered colleague, journalist Milan Pantić, in this case I find it hard to see the individual as the exclusive executor, and the concrete privatization as a motive for his liquidation. Since 2000s onwards, in all processes of privatization happening in this period of democratic changes, one could see a reflection of the state’s attitude (namely, those of its representatives holding the political power at the time) toward the citizens and society as a whole. Having in mind the predominantly negative undertone of this relation, the question arises whether that particular individual was stronger than the state at the given moment? 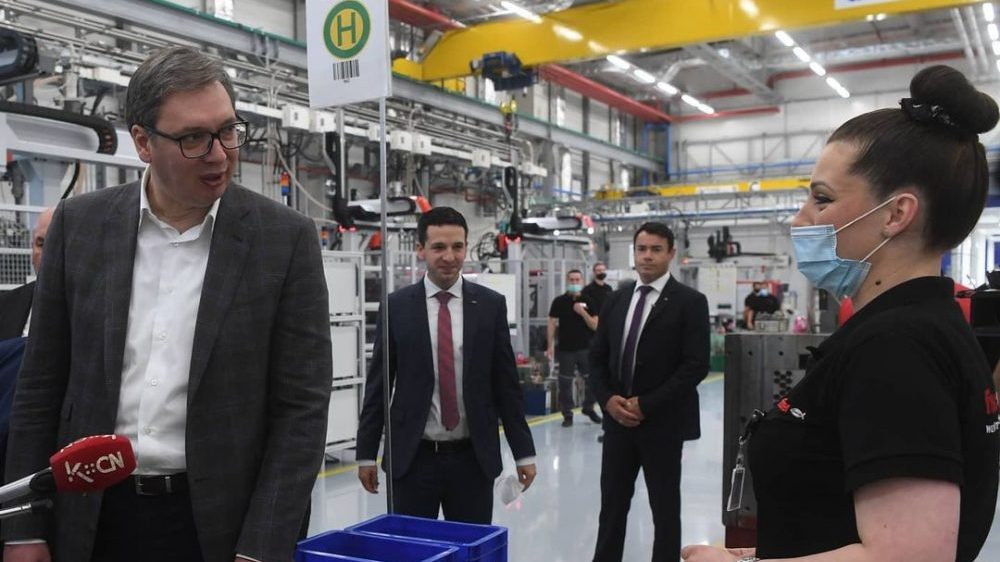 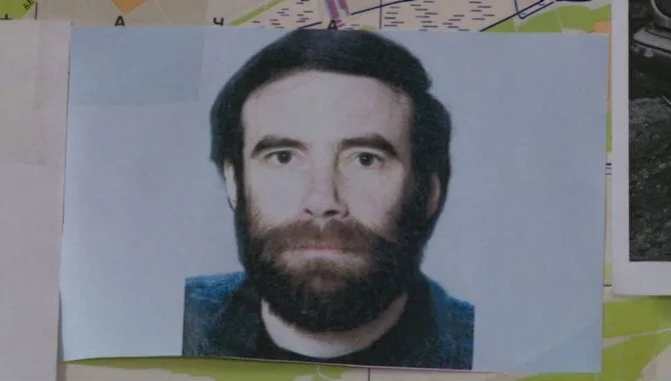 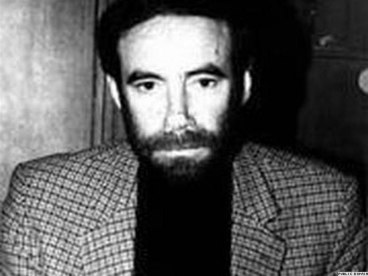 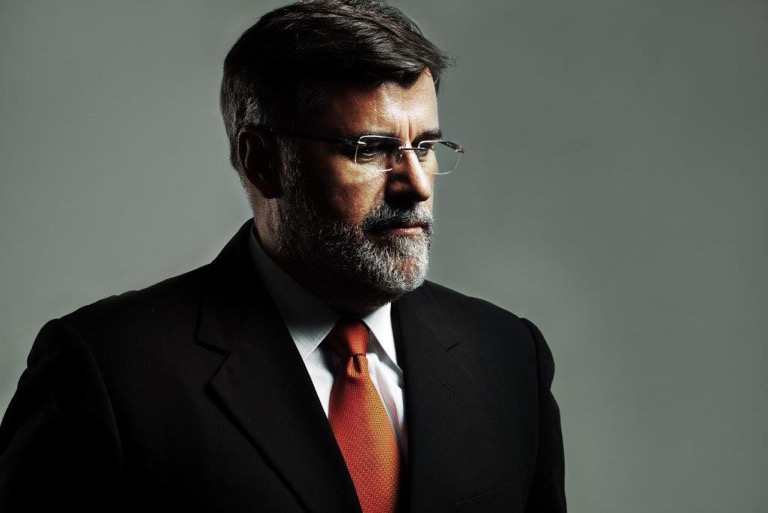