In response to a Serbian court’s decision today sentencing former mayor Dragoljub Simonovic to more than four years in prison for ordering an arson attack on the home of journalist Milan Jovanović, the Committee to Protect Journalists issued the following statement: 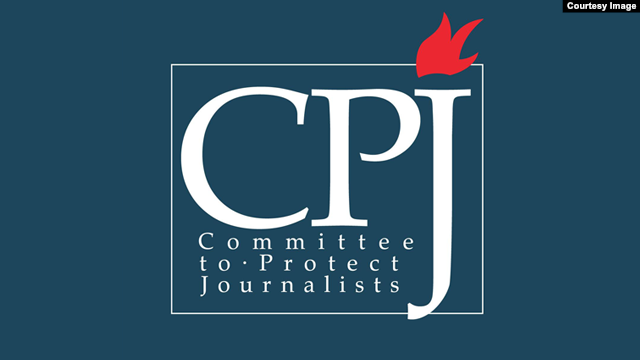 “It is welcome news to see a Serbian court sentence the person responsible for orchestrating the 2018 arson attack on the home of investigative journalist Milan Jovanović,” said Gulnoza Said, CPJ’s Europe and Central Asia program coordinator. “The verdict is a strong signal from Serbian authorities that acts of violence against journalists will not remain unpunished. Fighting impunity for such acts is an important step toward preventing further attacks, and it is especially welcome in Serbia where threats, intimidation, and acts of violence against journalists are not unprecedented.”

A court sentenced Simonovic, the former mayor of Grocka and a member of the ruling Serbian Progressive Party, to four years and three months in jail after finding him guilty of ordering a Molotov cocktail attack on Jovanović’s home in December 2018, according to news reports. The court also convicted Aleksandar Marinkovic, who threw the cocktail, and gave him the same sentence in absentia, according to those reports. The verdict was delivered in a first instance court and can be appealed, according to reports.

Jovanović, a reporter for the independent news website Žig Info, was at his home in the Belgrade suburb of Vrčin when he was attacked, as CPJ documented at the time; Jovanović and his wife were able to escape through a back window and watched as their entire property, including a car, was destroyed. 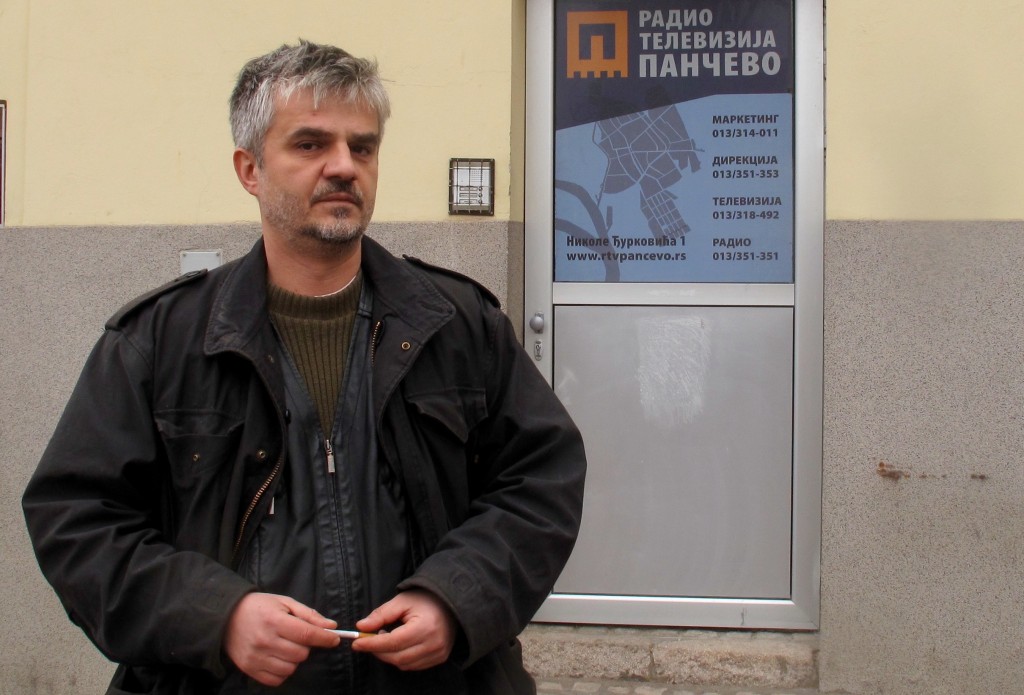 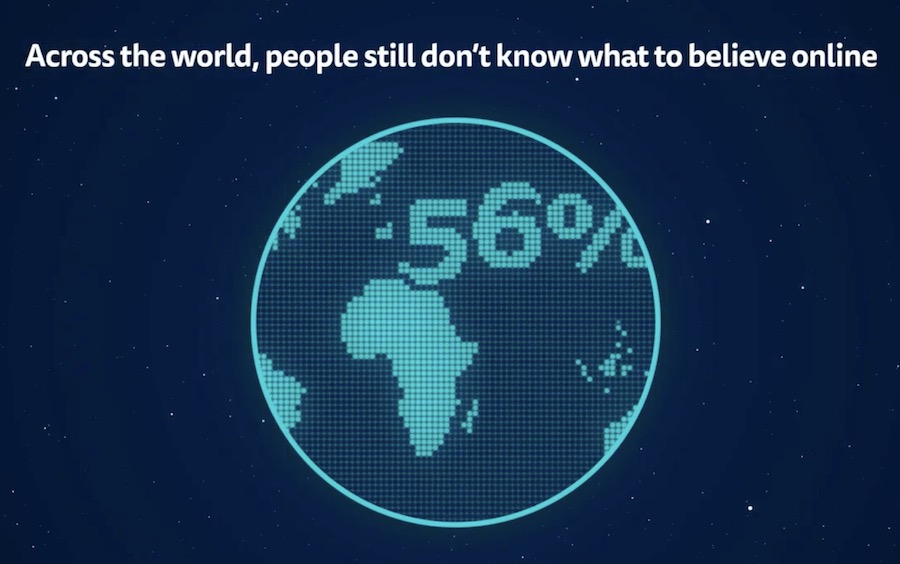