Hungary: IPI demands inquiry into use of Pegasus spyware against journalists 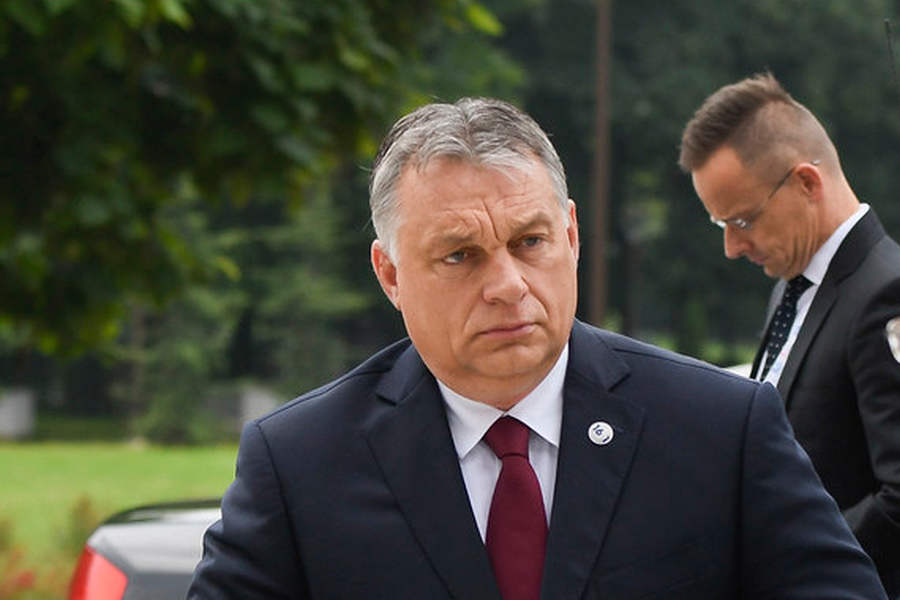 The call follows the revelations by an international media consortium revealing how the spyware has been illegally deployed by Hungarian intelligence or national security services against at least five journalists, as well as activists, lawyers and an opposition politician.

The international investigation reported that forensic analysis found that the mobile phones belonging to two journalists with the investigative outlet Direkt36 had been amongst those infected by the hacking spyware, which allows access to messages, photos, emails, calls and microphones.

Leaked data shows how journalists were amongst a wide range of people selected as potential targets for the sophisticated spyware attacks carried out by state agencies, which would have potentially monitored private communications and exposed sources.

Among the journalists targeted was Szabolcs Panyi, whose phone was repeatedly compromised during a seven-month period in 2019, according to the analysis by Amnesty International’s Security Lab. The spyware was used shortly after he requested comments from government officials. His colleague András Szabó was also targeted.

“These revelations point to yet another outrageous attack on media freedom in Hungary by the government of Viktor Orbán”, IPI Executive Director Barbara Trionfi said. “It is astounding that this can happen in an EU member state, as it is in breach of fundamental principles on press freedom, privacy and source protection. The EU needs to send a clear signal that this will not be tolerated. This is a direct attack on journalistic privacy and source protection, one which will have a deeply chilling effect on the entire journalistic community.

“Furthermore, IPI calls on the Hungarian national security committee to hold an urgent session to assess how long this illegal monitoring has been carried out for, who is responsible for approving the surveillance and assessing how many journalists have been targeted. It is vital that those responsible are held to account and that greater safeguards are put in place to stop the abuse of these dangerous spyware tools.”

The revelations by the Pegasus project, which is coordinated by the non-profit journalism organisation Forbidden Stories, are the latest illustration of the Hungarian government’s attack on critical and independent journalism. Over the last 10 years, the Hungarian government has systematically dismantled media independence, freedom and pluralism, achieving a degree of media control unprecedented in an EU member state.

The investigation identified the potential hacking of the phones of 180 journalists in at least 10 countries from 2016 to 2021. Hungary is the only EU member state where use of Pegasus has been detected. The government has so far denied knowledge of the surveillance. A former NSO employee confirmed to media that Hungary had acquired Pegasus from NSO Group.

The sophisticated spyware is sold to governments by NSO for use by national intelligence and security agencies for the purposes of tackling issues such as organized crime and terrorism. However, a report last year by IPI detailed how as well as for legitimate purposes, Pegasus was increasingly being used by authoritarian governments across the world to target critics and monitor the private communications of journalists.