Journalist followed and intimidated in front of her home and at work, only for a hacker attack to follow against the portal for which she writes

Verica Marinčić, a journalist of the portal 'Inđija cafe', from the town of the same name located between Novi Sad and Belgrade, has been attacked, followed and intimidated in the street where she lives and at work, which she reported to the police.

The prosecutor’s office launched criminal proceedings for endangering security against the person who intimidated this journalist. The attacker in question turned on this journalist after she posted a photograph of his car parked illegally on a footpath.

And while the attack against Marinčić was condemned by local journalist associations, Reporters Without Borders and the OSCE, the deputy leader of the ruling coalition in the Serbian National Assembly, Marijan Rističević, discredited the journalist on his Twitter account, referring to her as “a salesgirl from Inđija”.

And Marinčić really does work at a kiosk selling newspapers, as she cannot make a living from her work on the portal.

After Cenzolovka published an article text about the parliamentarian who discredited this journalist, a series of hacker attacks were recorded against the Inđija cafe portal. However, it has not been revealed who was behind the attack or their motive.

Cyber forensics expert Andrej Petrovski confirmed that the attack consisted of attempts to access the portal by typing random passwords and as 11 different users. The site administrator reacted in time and banned access, but the attacks began recurring after a few minutes, via IP addresses taken from different parts of the world. 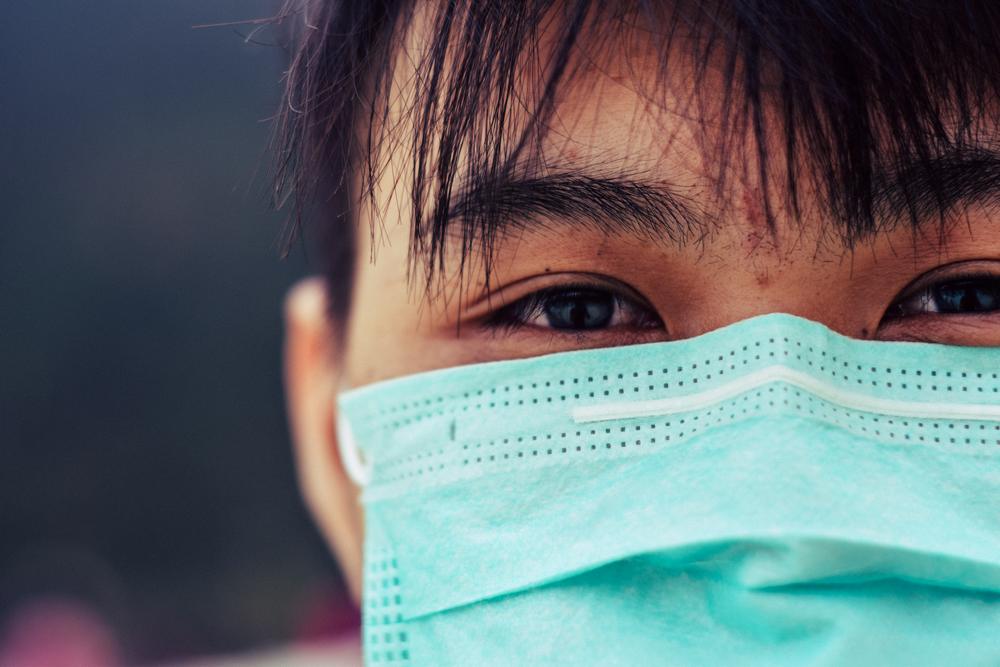