On the occasion of threatening the editor-in-chief of Danas, Dragoljub Petrovic, the High Court in Belgrade sentenced a man from Belgrade Lazarevac suburb to one year in prison, suspended for three years, for the criminal offence of endangering security after five years, the daily said on Friday.

The verdict reasoning said Dejan Ivkovic was declared „endangered the safety of a person who performs activities of public importance in the field of information“ in 2016.

The verdict said Ivkovic threatened Petrovic’s life by writing on Facebook following Petrovic’s interview for the Cenzolovka website, in which he said: „In this environment, you can expect someone to hit you on the head with a barbell.“ Ivkovic added he „prepared a set of knives and ropes for the quasi-patriots of Serbia for whom there is no mercy“.

In addition to swearing at Petrovic, he wrote that „there is no place for traitors to their country here.“

Ivkovic defended himself by saying he was drunk and realized what he had written only when the police showed him the post. He said he never meant to do anything. 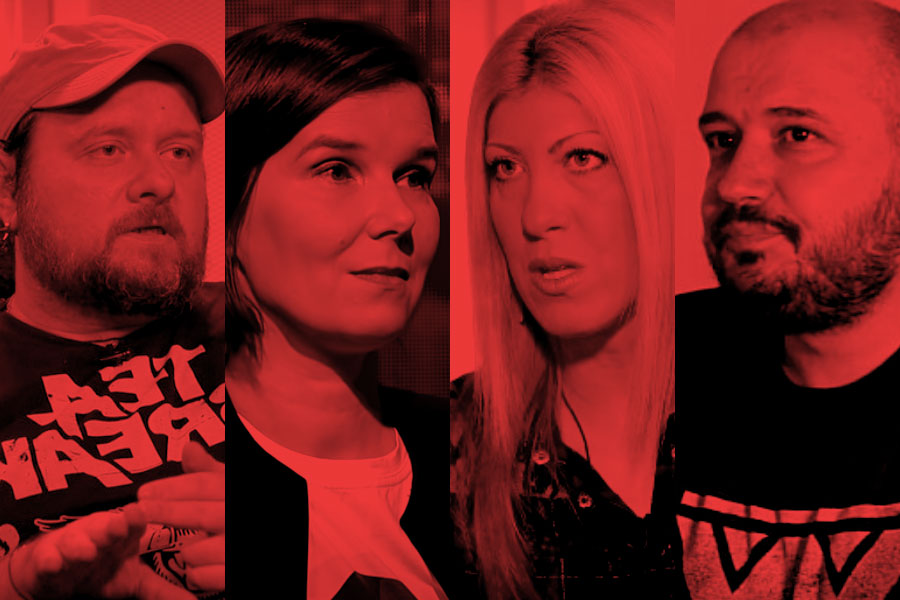 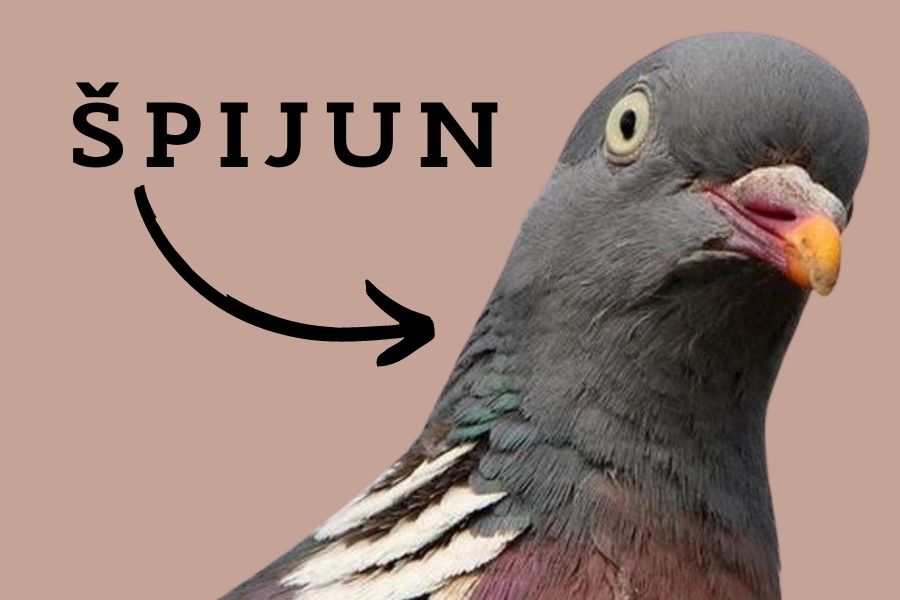