Dragoljub Simonovic, former mayor of Grocka, charged with the first-instance verdict for ordering burning of the house of journalist Milan Jovanovic, with lawyers Gostiljac, Vukovic, Zora Dobricanin and others, rudely domineered the trial with numerous obstructions - at hearings (when there were any) and during delays for various reasons.

They were often a finger in the eye of the fact-finding process in this nationally and internationally important case of the assault on a journalist, the most severe in our country after the assassination attempt on the family of journalist Dejan Anastasijevic.

Their „torturing“ over the victims lasted for almost two years – the victims being Milan Jovanović and his wife Jela Deljanin, as well as over Judge Slavko Žugić, who conducted the trial in a professional and fair manner.

Today, Simonovic, Gostiljac, Vukovic and other lawyers left the trial, allegedly protesting because the judge revealed openly what they did to him and how he felt on that occasion, adding that he would now seek justice for all the insults they inflicted on him as a judge, but also to the entire judiciary. They were escorted by the applause of those present which was addressed to Judge Žugić.

That was the moment when justice at work could literally be felt. After the horrible attack on the family of the journalists, the burning of the house, and according to many, the attempted murder, because it was only by sheer chance that Jela managed to pull the already dazed Milan out of the fire, after shameful obstructions by which irresponsible lawyers provoke changes in the Criminal Procedure Code, a moment of catharsis occurred. The long-awaited justice has arrived, which has long been doubted whether it is possible at all. Not just in this case.

It would be a really big step forward if we had a system that proved to be effective in this case. In just one month, the police and the prosecution resolved the case. Representatives of the Standing Working Group on the Safety of Journalists monitored the process with special engagement. To this day, most professional associations and specialized NGOs and portals have followed this trial with the utmost care.

Through journalistic solidarity and philanthropic community, over 2 million dinars were collected through the donation.rs platform, which enabled construction works on the house, so that the family could return to their home. Prime Minister Ana Brnabić talked to Milan Jovanović, got acquainted in detail with the whole case, helped solve the communal problems that the convicted Simonović created for Milan… A credible indictment was filed in record time, which was confirmed through a trial that was led by judge Žugić in a very patient but decisive way, whose hands were often tied due to the obvious obstruction of the defense, which was best demonstrated by Zora Dobričanin’s constantly being late for the hearings, but also with the legendary statement that she would seek the exemption of everyone involved in the trial, the entire „Palace of Justice“…

And justice at work happened.

Judge Zugic reminded me of those judges from the movies who represent unwavering protectors of justice. I do not know the history of the cases he tried, but in this case, it is as if he himself experienced catharsis: he brought the difficult trial to an end, successfully – even though he was accused by the defense attorney that he conducts the trial on the order of President Aleksandar Vučić. On the other hand, he had the strong support of representatives of all media and journalistic associations, as well as the interested public, which is dealing with the establishment of a strong judicial system as the strongest defense to lawlessness and impunity. (The judge testified that no one asked him not only for information but also for half-information about what was happening in the process, and I really trust him. There is not a single decision of his that could cast doubt on the fair conduct of the trial, which could be regarded as any form of pressure. Since I wrote the texts myself, because I followed the process very carefully as an observer, I could not notice that any standpoint or comment influenced the judge’s behavior. I really eagerly await the judge himself to initiate legal proceedings due to insults and in order to protect his honor… which should set a new precedent and would mean another step forward.)

Today, Judge Žugić expostulated the verdict very thoroughly, and then very patiently refuted all the objections of the defense and the accused, who tried to obstruct the trial.

It was clear that he was bothered by the process of gaining so much publicity, being exposed to comments on the process itself. That is why he sent a message to the press that this can be done after the verdict becomes final. At the same time, I had a feeling that the cathartic statement of the judge and the announcement of the lawsuit against all those who insulted him, was helped by so much visibility of the process that may have encouraged him to hold strongly to the postulates establishing a just society.

Judge Žugić emphasized that he judged the act committed against Milan Jovanović, a citizen and not a journalist. He then said that he rejected some of the prosecutor’s proposals to use mitigating circumstances for some of the accused because, as he said, „the first accused and the second accused destroyed the home of Milan Jovanovic, and the right to a home is a basic human right under the European Convention on Human Rights“.

We often focus only on the destinies of the journalists, of the judges, this or that, and neglect such basic human rights as the right to a home…

This trial has shown how much justice for each individual cannot depend only on the specifics of the case, the profession, the usual mechanisms… How much solidarity is needed by all of us within certain professions, first in terms of respecting the basic postulates of our professions, codes… then respect for the same postulates in related professions such as lawyers, judges, prosecutors, and how important it is to respect and adhere to universal principles regardless of whether they are in your legislation, European or some other binding. Ten Commandments of God, the Hippocratic Oath, the Universal Declaration of Human Rights, the European Convention must always be proactive guidelines for us, to encourage us to create spaces of freedom, instead of using that space as opportunity for abuse.

I often face objections related to sanctioning threats to journalists, media workers, the media. And with statements that are charged with dissatisfaction with the results. Very often, this dissatisfaction is completely justified. We do not have to argue much about the weakness of institutions and the dominance of politics, politicization, tabloidization of society. There are also cases that are defined as failures due to insufficient information, or misunderstanding of the process. Very often, there is not enough unity in the guild, the profession, tied around the elementary postulates, the autonomy of the media.

That is why I support and participate in every process and initiative related to advancing the safety of journalists and the media. Whether it is an initiative between associations or with security institutions, prosecutors or government officials. The basic process of establishing the safety of journalists and media cannot be achieved unilaterally, or without the active cooperation of all actors of the association, competent institutions and authorities. And without a strong unique message that can only be given in an authentic way, exactly the way Judge Žugić did it, or Milan Jovanović aided by a part of the journalistic profession that offered him support on several levels.

This is the first half of the case and the adherence to the principles will be checked in the sequel of this case trial, because appeals have been announced and it is up to the court of appeal to prove the speed of decision-making….

I thought it was important to emphasize some aspects of this trial since I followed it regularly, trying to help Milan Jovanovic’s family to continue to live as normally as possible. Milan is over 70 years old and yet has the vitality and perseverance of journalists „who are in full force“. His wife Jela has not slept tight since December 12, 2018. Today, I met with their heirs, also deeply affected by this crime.

It is so important for all of us that everything that is in front of us is in the spirit of the way of acting and representing the values of Judge Slavko Žugić. 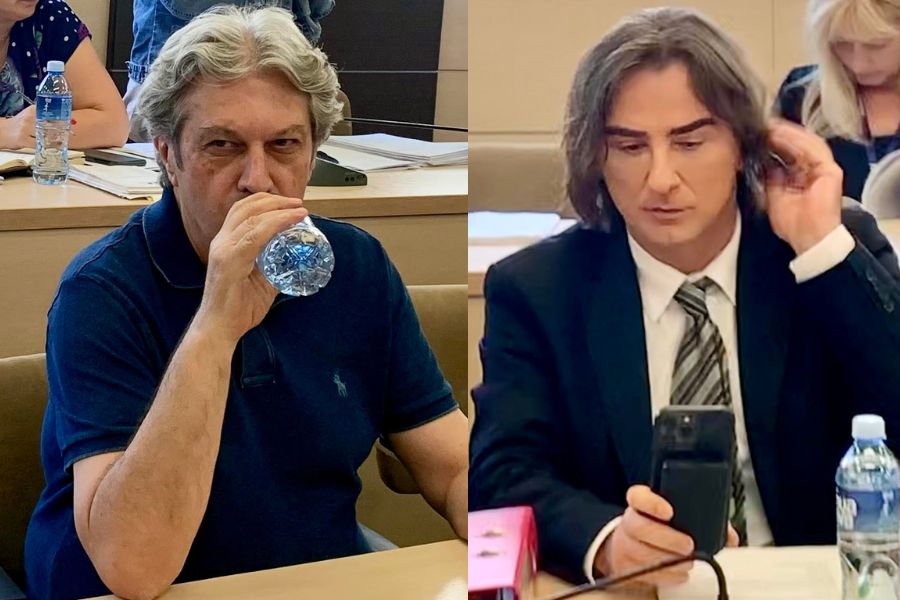 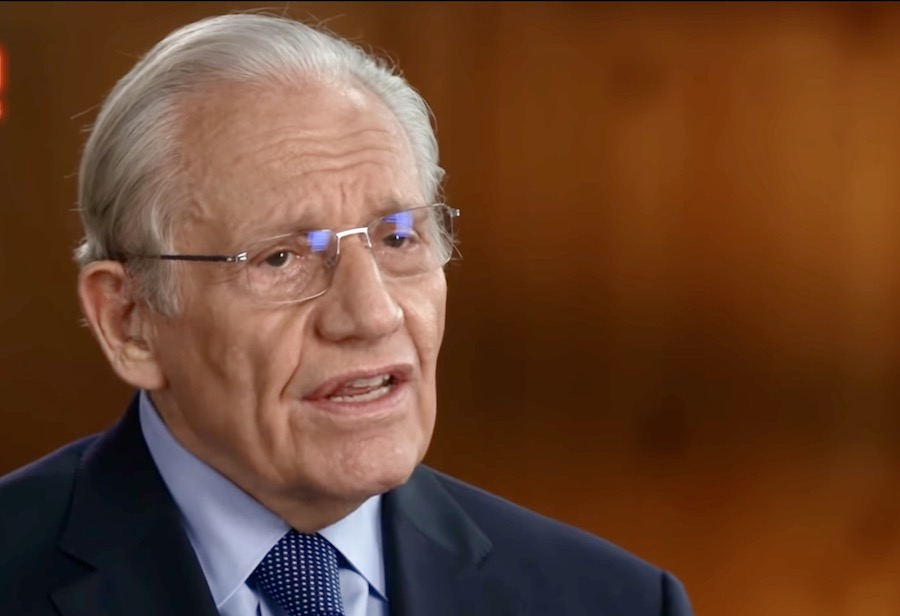