Safety of journalists: What to expect from the announced amendments to the Criminal Code 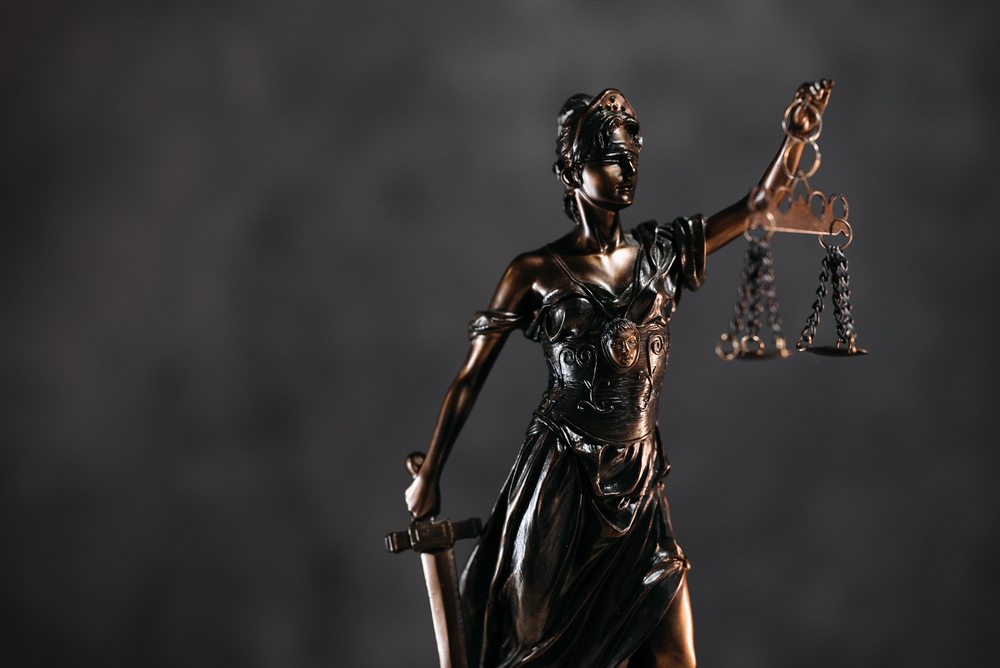 The former Criminal Code left too much space for anyone wishing to harm or intimidate journalists to do that and not be punished. And this is exactly what is the greatest contribution of these amendments: that space will shrink considerably and prosecution and police will have legal grounds to act in many situations in which ‘their hands were tied’ previously.

Tabloid Kurir, known to be close to the government, is suing independent media and one NGO claiming damages of close to 100 000 Euros 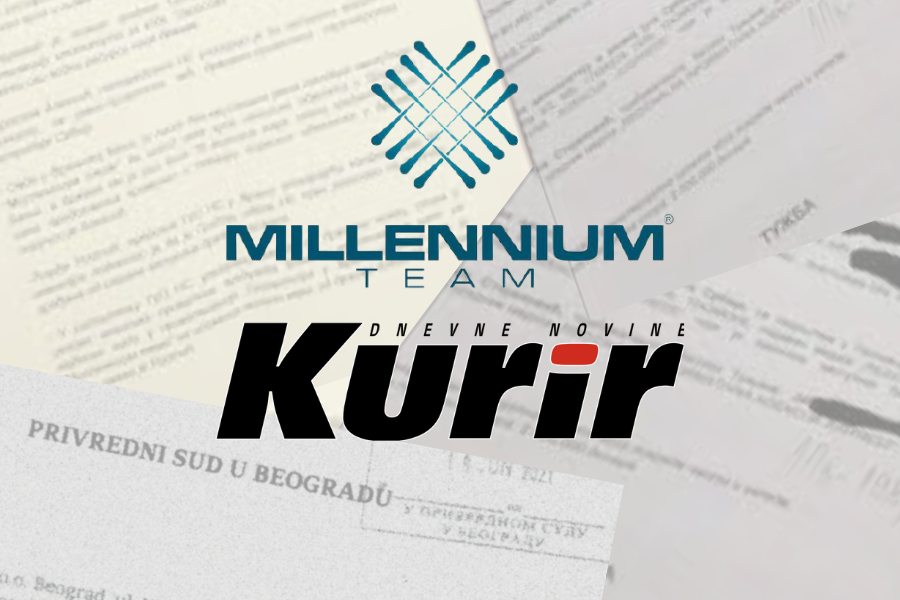 The publisher of the pro-government tabloid Kurir, Adria Media Group, has filed a lawsuit in the Commercial Court in Belgrade against publishers of independent portals Cenzolovka, Raskrikavanje, and Javni Servis, as well as against a publisher of daily Danas, and non-governmental organization Centar za Interkulturnu Komunikaciju and is asking damages of 11 million Dinars, or close to 100 000 Euros, claiming reputational damage.

Labelling of journalists in the Assembly continues, media and journalists’ organisations formed a Coalition for Joint Action 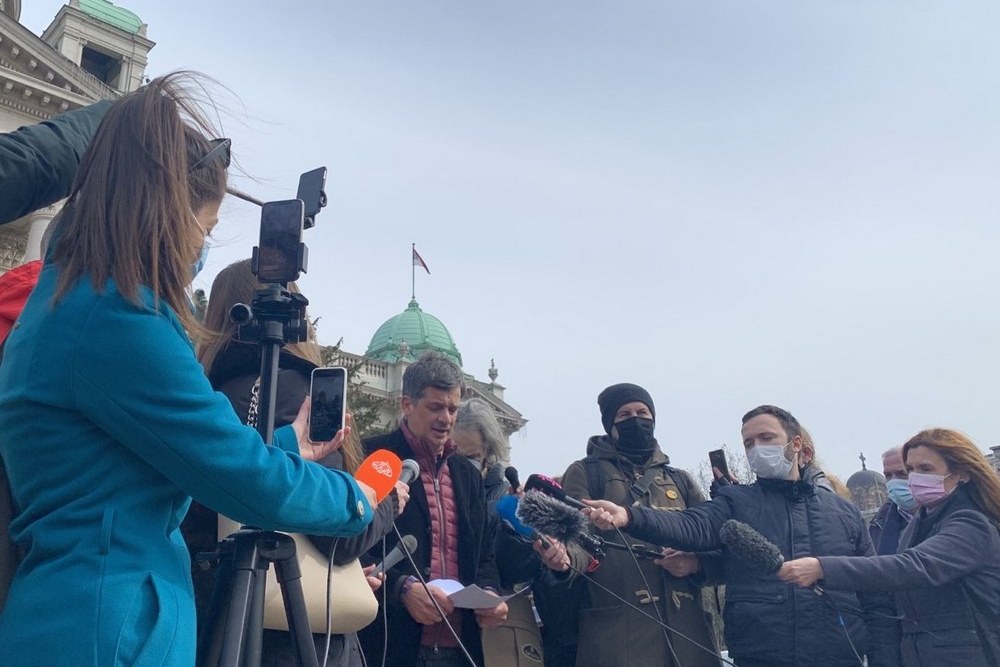 Coalition for Media Freedom has warned the public that in the Assembly of the Republic of Serbia, the campaign against journalists and non-governmental organisations has continued. Dangerous statements of the public officials and accusations against journalists of them running criminal, party and other campaigns against officials in the government only represents a continuation of the deterioration of the Serbia’s media scene.

Matthew Caruana Galizia: It feels anxiety is never-ending. Those who are responsible for my mother death should be in jail 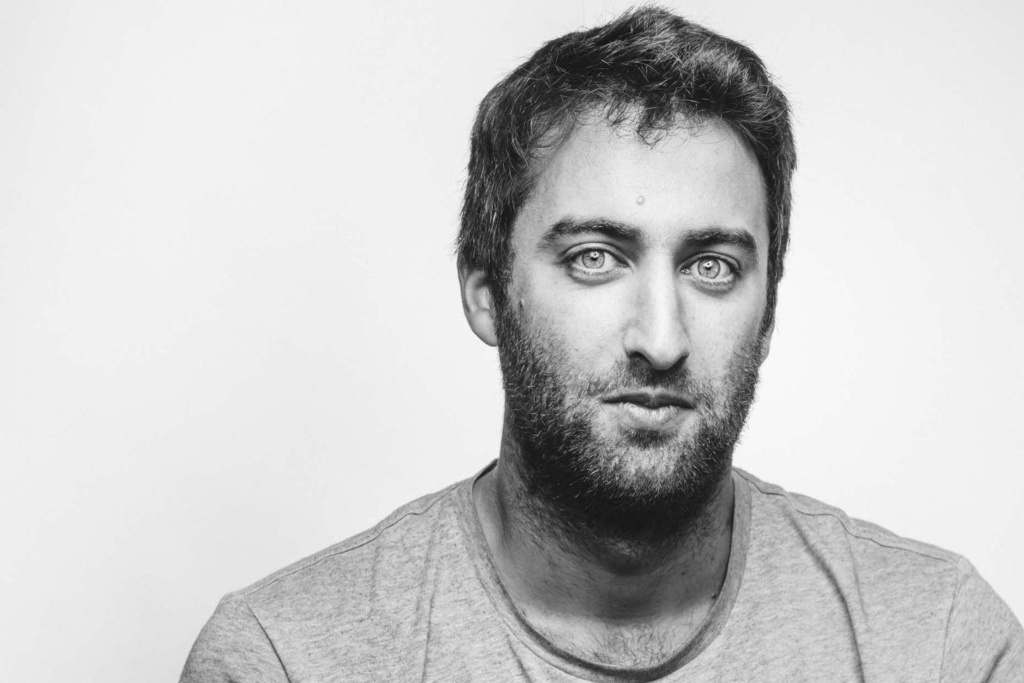 In an exclusive interview for Cenzolovka, Matthew Caruana Galizia talks about fighting the impunity for the killing of his mother, an investigative journalist Daphne Caruana Galizia, about journalists' threats and fears, about an effort of the past president of the European Commission to protect the former president of Malta, as well as about the importance of solidarity and the Daphne Project without which none of the perpetrators would likely be apprehended.

Getting Away with Murder 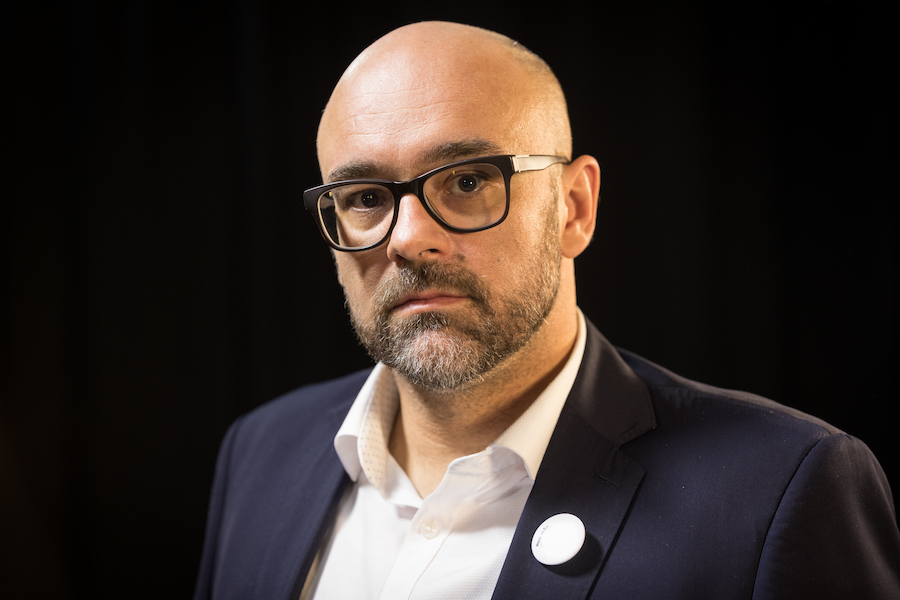 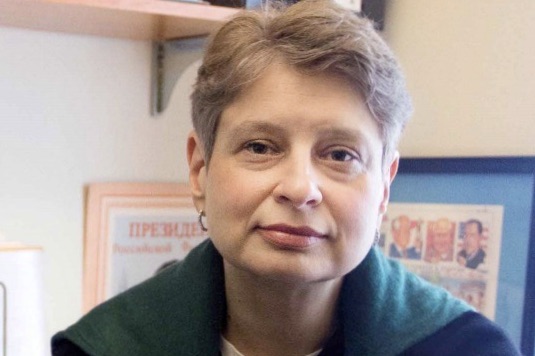 Gulnoza Said: For the Future of Serbia it is very important to prosecute all involved in Curuvija’s murder

In the interview for Cenzolovka, CPJ’s Europe and Central Asia program coordinator Gulnoza Said says that she is often focused on Serbia more than to other European and Balkan countries, and “not in a good way.” She also said that she had noticed a greater number of media violations

Desir: The exceptionally important decision of the Higher Court, the crime has to be punished 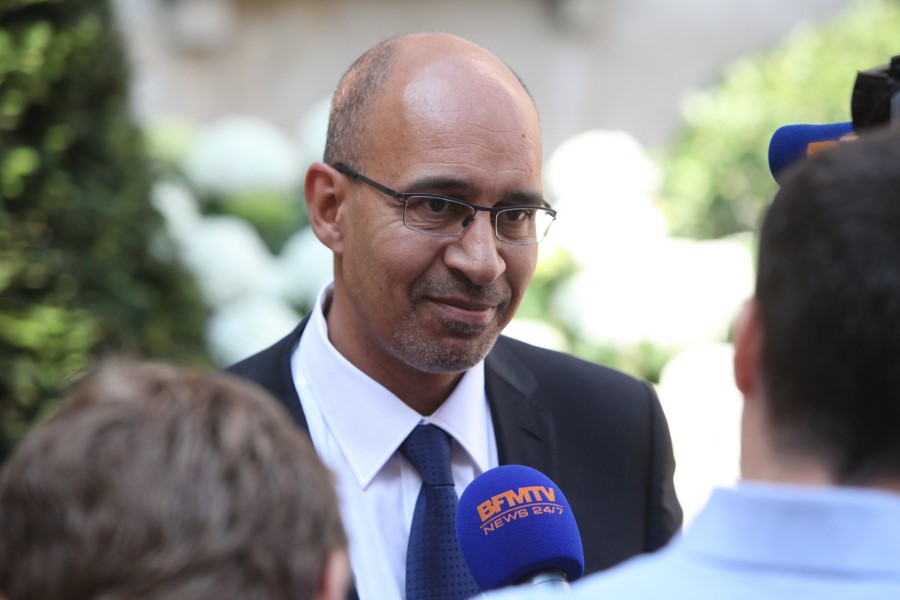 “It is of the utmost importance that all those involved in this heinous crime do not go unpunished,” says Harlem Desir, the OSCE Representative on Freedom of the Media in the statement for Cenzolovka, adding that his Office will closely follow the trial that will start on 7 July at the Court of Appeals.

Dunja Mijatović: The verdict for the murder of Ćuruvija is one of the most important decisions for the safety of journalists in recent decades 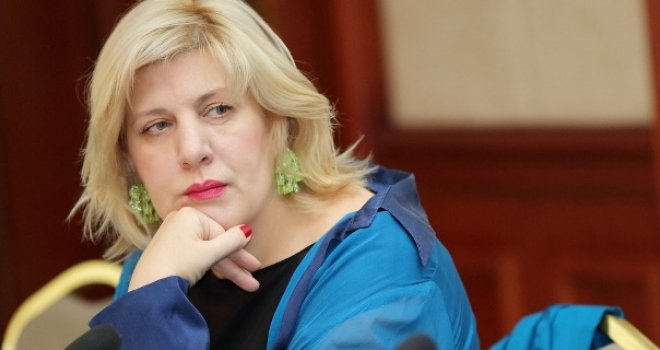 The Council of Europe Commissioner for Human Rights Dunja Mijatovic in the statement for Cezolovka says that she cannot stress enough the importance of bringing the case of Slavko Curuvija killing to prompt and justly closure.

Veran Matic: It would be dangerous to start the trial for the murder of Curuvija all over again, that would turn it into a farce 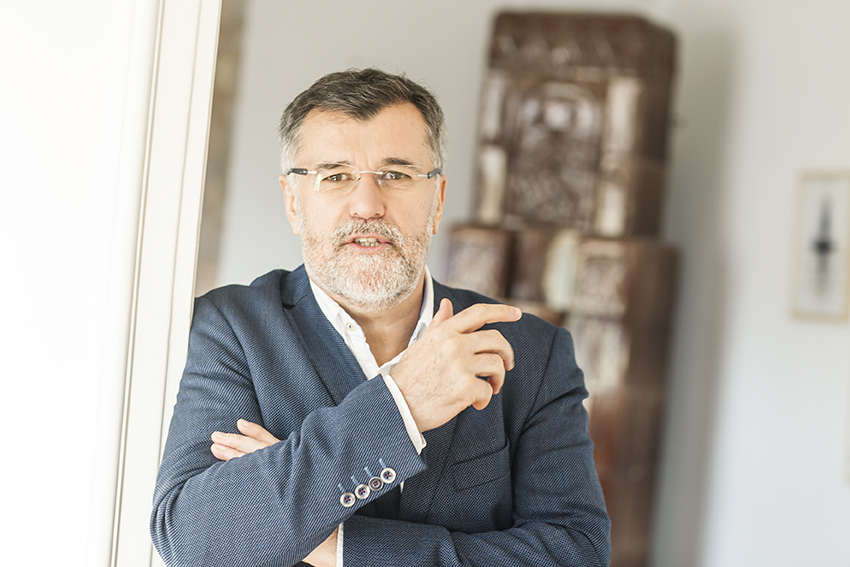 Opting for a retrial and a new evidentiary procedure would be a paradox - to prove what has already been proven. In fact, the point would be for all first-instance convicts to remain at large, Veran Matic, Chairman of the Commission for investigating the killings of journalists, told Cenzolovka, reiterating that the deep state governed by elements of the secret services is very strong

Most people are in quarantine, but the enemies of press freedom are not

Some governments, as well as other actors, abuse the sanitary emergency to violate press freedom. Their actions range from repressive laws, allowing arbitrary prosecutions, to hate campaigns against critical journalists, says Pavol Szalai, a new Head of European Union & Balkans Desk of Reporters Without Borders. 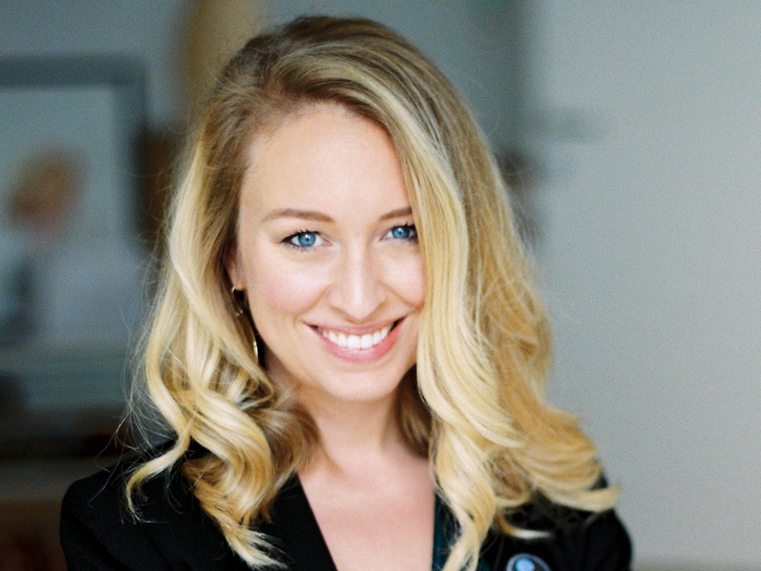 Populists emphasize domestic isolationism and security over all else, including and especially freedom of the media and expression. This framing puts our safety and our freedoms at odds, when actually, we can't have one without the other, and positions journalists and media workers as a threat to that safety, says Jennifer Adams, international expert focused on protection of female journalists on the Internet

Coliver: Assange Shouldn’t Stand Trial in the United States; Snowden is a Hero

Both Julian Assange and Edward Snowden represent challenges for the U.S. system that guarantees freedom of expression. We asked Sandra Coliver, a world-renowned expert for freedom of media and expression, how this all may play out.

Coliver: How Trump has shaken up the system that in the U.S. guarantees full freedom of expression 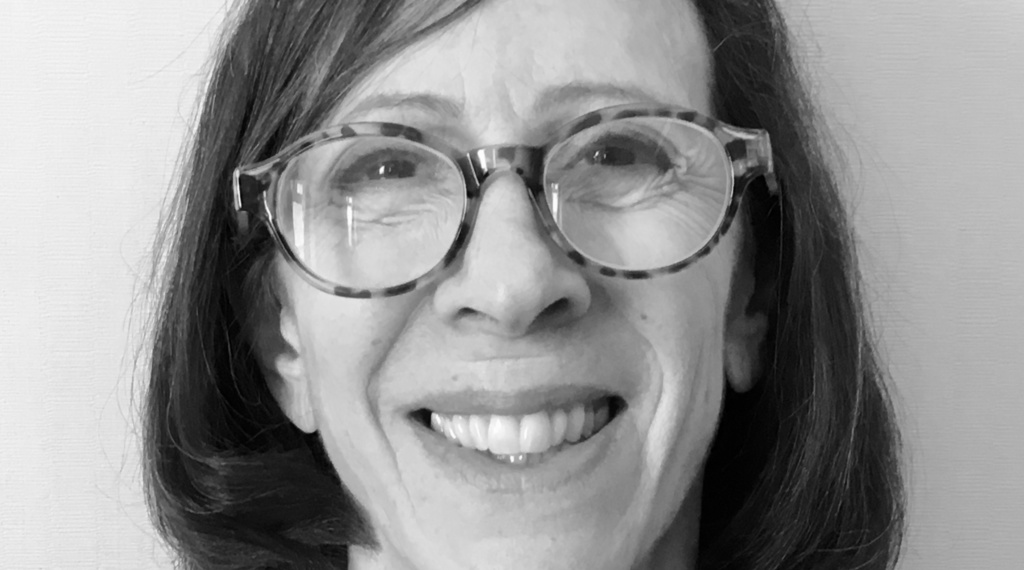 The argument could be made that the system right now is out of balance; that our tradition of tolerance doesn’t quite know what to do with this new situation where the President makes statements that are inflammatory, says Sandra Coliver for Cenzolovka. Coliver is a world-renowned expert for freedom of media and expression, and in this interview, she talks about an extraordinary protections of speech in the U.S. guaranteed by the First Amendment.

Désir: Journalists have to be protected and shouldn’t be pressured in any way 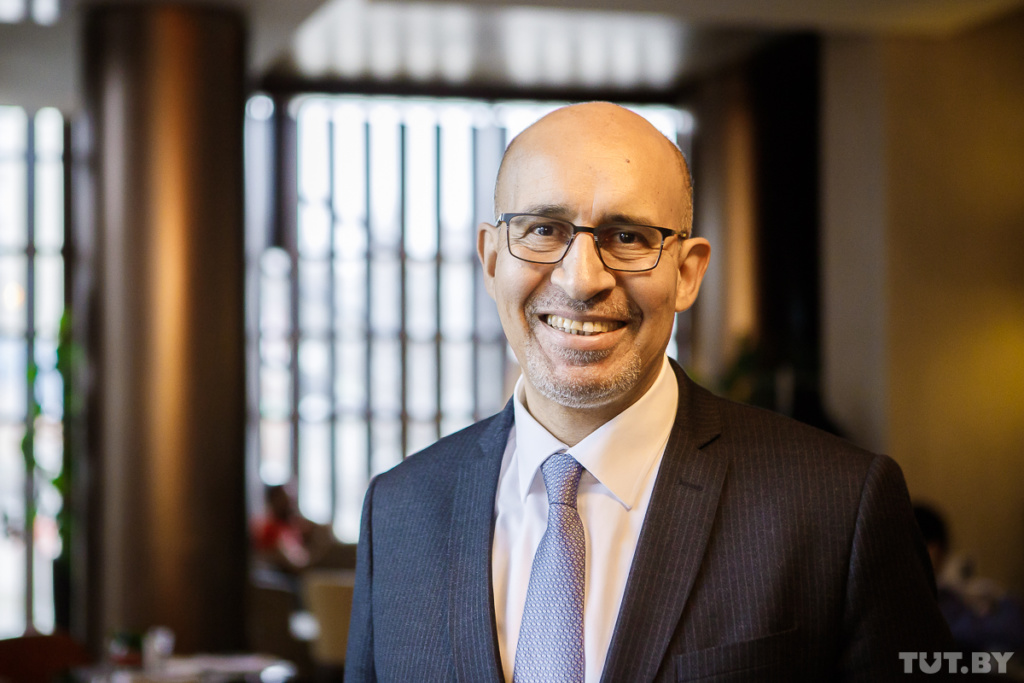 Harlem Désir, a current OSCE Representative on Freedom of the Media, speaks for Cenzolovka about frequent attacks on journalists and about OSCE’s work on improving the media situation in Serbia 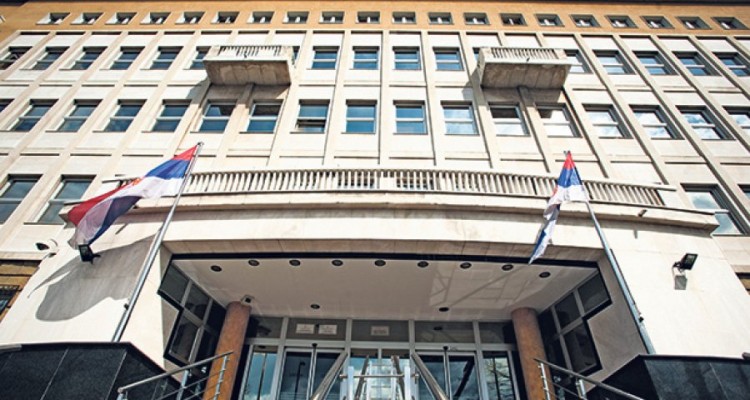 The verdict in the trial for the murder of journalist and publisher Slavko Ćuruvija will be presented on Friday 5th April (not on 10th April, which we previously reported due to a technical error in the court's call).

Dr. Michelle Ferrier about attacks on female journalists: There are long-term psychological impacts of hate. You never forget. 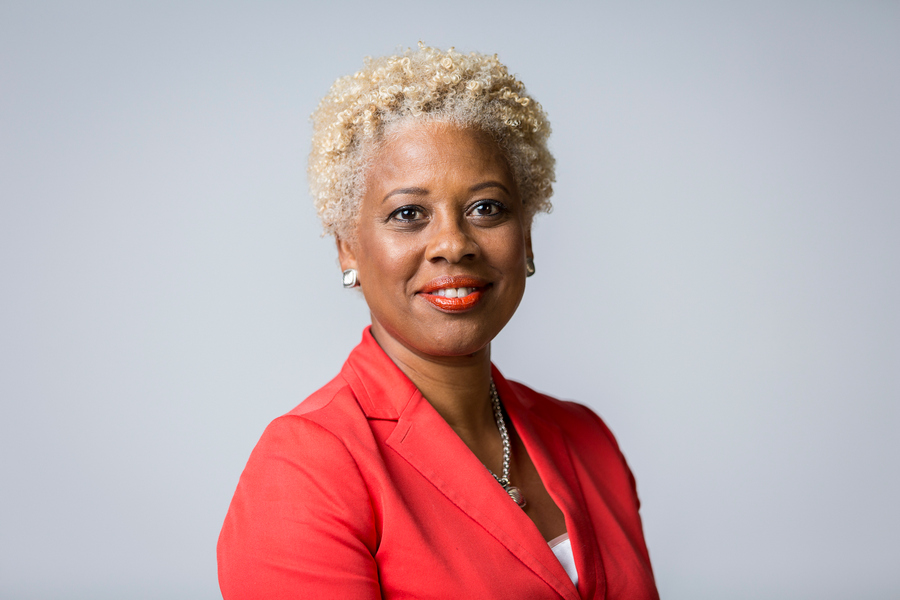 Dr. Michelle Ferrier, the Dean of the School of Journalism & Graphic Communication at Florida Agricultural & Mechanical University in Tallahassee, Florida, and the founder of TrollBusters.com, a platform that provides help to female journalists in distress, speaks about impacts that online thretes may have on journalists and to free and objective reporting.